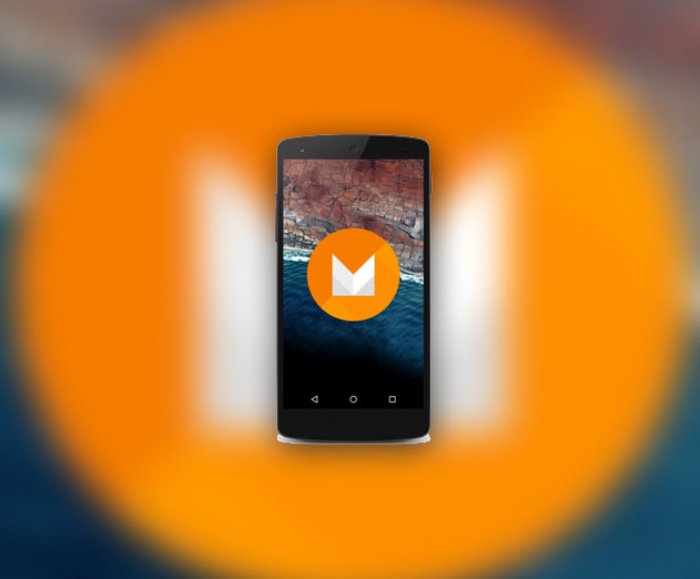 
7,844
Google has released the first update to the M Developer Preview since its launch. The Developer Preview 2 update includes the up to date M release platform code, and near-final APIs to validate an app. To provide more testing support, Google has refined the Nexus system images and emulator system images with the Android platform updates. In addition to platform updates, the system images also include Google Play Services 7.6.
If you are already running the M Developer Preview launched at Google I/O on a supported Nexus device (e.g. Nexus 5, Nexus 6, Nexus 9, or Nexus Player), the update can be delivered to your device via an over-the-air update. Google has also posted a new version of the preview system image on the developer preview website. For developers using the emulator, you can update your M preview system images via the SDK Manager in Android Studio.
In this version Google has addressed many issues brought up during the first phase of the developer preview. Among the highlights to the update are:
- Android Platform Changes: Modifications to platform permissions including external storage, Wi-Fi & Bluetooth location, and changes to contacts/identity permissions. Device connections through the USB port are now set to charge-only mode by default. To access the device, users must explicitly grant permission.
- API Changes: Includes updated Bluetooth Stylus APIs with updated callback events. The Media API has been updated with a new callback method for determining if a device microphone exists.
The final M version is scheduled for release this fall, so the platform features and API are near final and it’s a good time to dive into the preview, if you haven’t already done so.