Next
Richard Harris
11/27/2012
11/27/2012
Android is almost half of all tablet traffic
https://appdevelopermagazine.com/news_old/files/android_tablet_nexus_7_hand_720.png 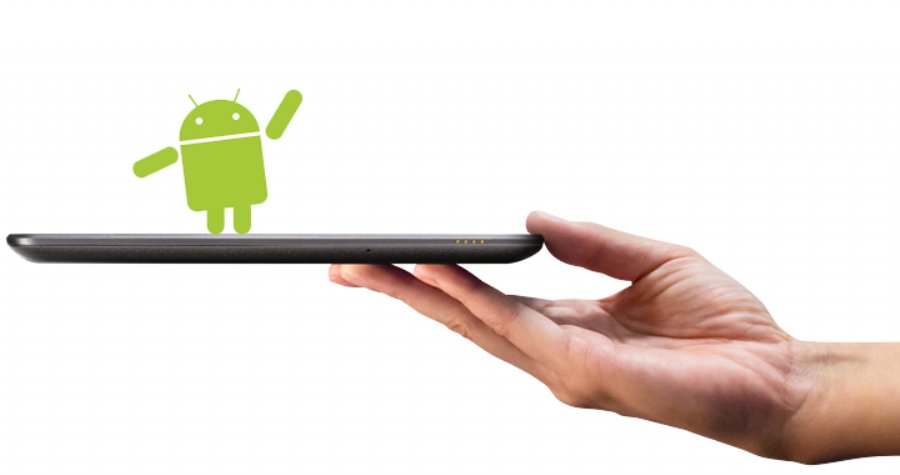 Android is almost half of all tablet traffic

Android continues to chip away at Apple’s dominance in the tablet market and now holds more than 44 percent of the market. Apple still holds strong at 55 percent of the overall field however it has given up 14 percent of the pie to Samsung, Google, Amazon, and others. According to ABI research, Apple is losing its grip as a result of not delivering a “knock-out punch through innovation, pricing, and availability during the most critical selling period of the year.”