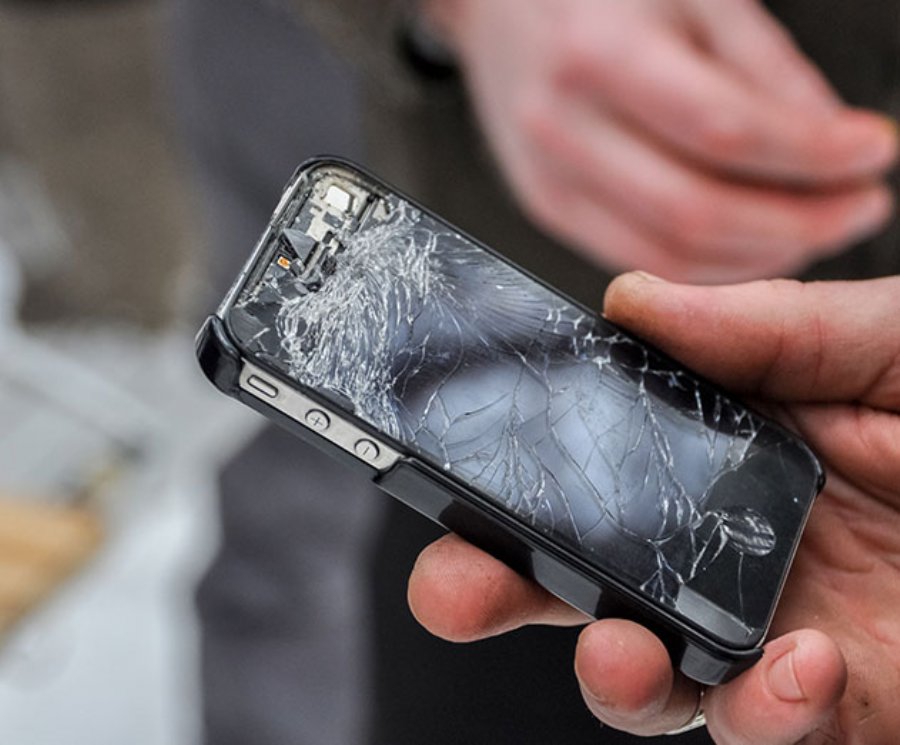 Apple or Android? A new mobile device report finds that Android devices fail over twice as much as the new iPhones.

Each quarter, mobile experts compare the features and performance of iOS and Android smartphones. In the third quarter of 2017, Apple’s iPhones came out victorious in the battle, with the Android device failure rate (30 percent) being nearly double that of the iOS device failure rate (16 percent), according to the Q3 2017 State of Mobile Device Performance and Health report released by Blancco Technology Group (LON: BLTG).

Key highlights from the Q3 2017 trend report include:


In September 2017, Apple unveiled its newest iPhone models - the iPhone 8, iPhone 8 Plus and iPhone X. These models have been lauded by mobile industry experts and have received significant interest and sales from users already. “Apple has always tried to offer the best quality and reliability with its iPhones,” said Russ Ernst, VP of Product Management, Blancco Technology Group. “There’s no doubt that Apple will continue to innovate with these newest models. But with drastic design changes and the introduction of new technology features, such as the facial recognition feature on the iPhone X, there are sure to be some challenges and performance issues that will arise.”