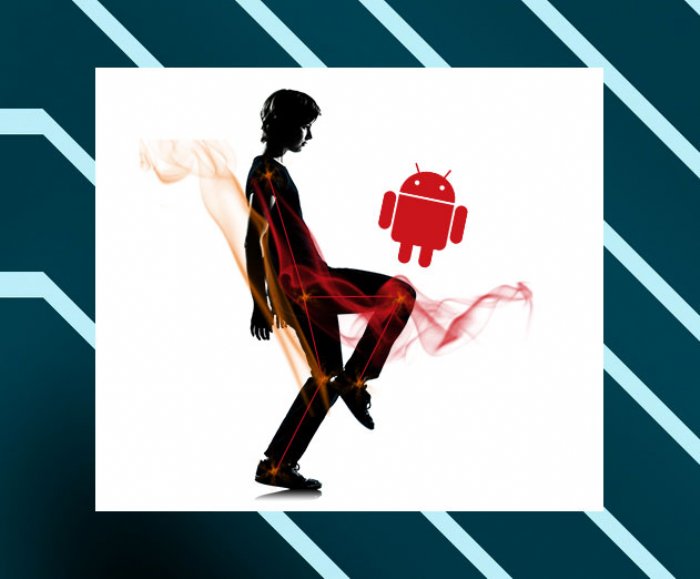 Android Developers Can Win Up to $8,000 in Cash With New Motion Control Contest

Herzelia, Israel –Extreme Reality, the company to bring full-body motion analysis and control via a device’s native or peripheral camera, announces the call for submissions for the Extreme Motion Android Challenge 2014. The contest, open to Android game developers, gives participants a chance to win prizes of up to $8,000, and a meeting with gaming pioneer and the founder of EA Trip Hawkins, for the most innovative uses of motion control in an existing or new Android game.

Games submitted by the deadline of May 20, 2014 will be evaluated by a panel of judges led by Trip Hawkins. The grand prize winner of the contest will receive $8,000 and a meeting with Trip Hawkins and three additional winners will receive $1,000 respectively.

With Extreme Reality integrated into an Android game, all a player needs to do is place their Android device on a table with the device’s camera facing them, take two steps back, and the motion of their body will be captured and analyzed in real-time, enabling their motion to control the game. Similarly, an Android device can be tethered to a larger screen, such as a TV, so a player can enjoy the same level of immersive motion control offered by console systems.

“No longer limited to gaming consoles or other hardware, motion control is adding an entirely new and exciting experience to games on any platform,” said Sarit Firon, CEO of Extreme Reality. “We look forward to seeing the innovations in motion gaming created by participants in the Extreme Android Challenge, from adventure to sports to fitness or dance games.”

Developers can sign up now by submitting their project proposals at http://www.xtr3d.com/android-challenge-2014/. After their concept has been approved, they will receive the Extreme Reality Android SDK that enables them to easily incorporate motion control into their game. The Android SDK will be sent by March 17th to start development until May 20th when they will submit the game to Extreme Reality . Evaluation of the games by the judges will begin May 25th, and winners will be announced on May 30th.

The judges will review the following six aspects in their scoring:

Gameplay - The storyline and mechanics that underpin the game. Is it fun to play?

Stickiness - Does it have lasting appeal? Is it addictive? Would you finish the game? Would you play it again?

Polish - Is the game ready for prime time?

Usability – Is it easy to use with minimal explanations? Is it intuitive?

Extreme Reality enables a future where people interact with computing devices through the motion of their body. It is the only company to provide full-body, software-based, motion analysis and control to any computing device or operating system via a standard camera. Offered as a software development kit (SDK) and with 16 patents granted worldwide, the company’s Extreme Motion product enables developers to create a wide range of experiences (applications, games, security solutions and more) that pioneer Natural User Interfaces (NUI) while breaking the physical barriers of current hardware-based technologies. Extreme Reality was founded in 2005 and is based in Herzelia, Israel.