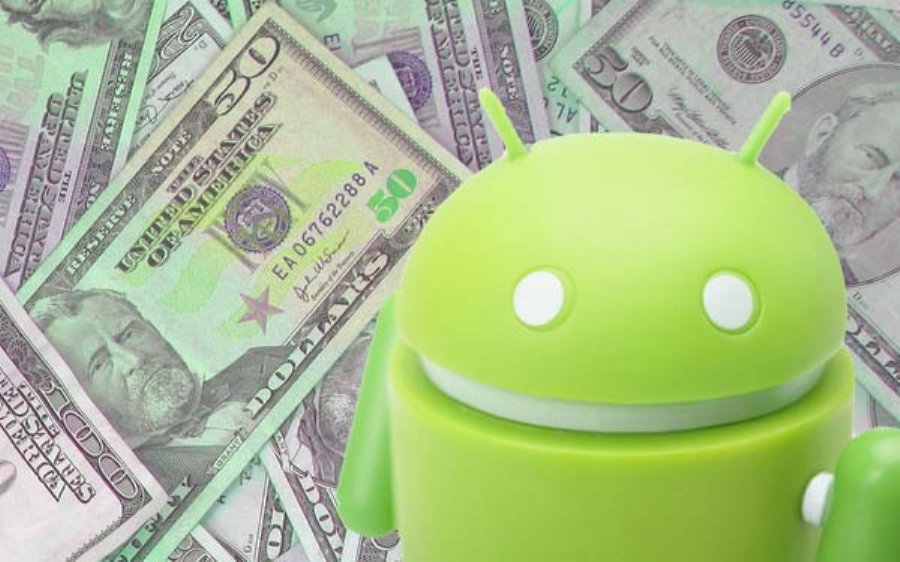 The revenue from apps in the Google play store is growing. As a matter of fact an official android report from App Annie states that it grew by 311% between October 2011 and October 2012.

Despite that growth, in October 2012 global revenue from the iOS App Store was four times larger than Google Play’s. App Annie was unable to disclose any actual financial number in the report.

“The gap between global revenues on iOS and Google Play is still there,” says Bertrand Schmitt, CEO, App Annie. “But the gap is shrinking every month, creating more opportunities for publishers to generate significant revenue growth in several countries on Google Play.”

The numbers are different when it comes to free downloads. Google Play grew 48% over the 12-month period, while iOS grew only 3.3%.

Thursday’s App Annie Index was the first in what will be a series of monthly series reports from the company on app analytics.

Zynga was the only company to make the top 10 list for both iOS and Android. The top lists from each platform include several developers who only have one or two high-performing apps, as well as a few who have more than 50 apps in their library.

“We can also see from the data that app publishers have two options when it comes to becoming a global app store success -– distributing a large quantity of apps, or marketing one or two high-quality apps,” says Schmitt. “Both business models are working – from large publishers including EA and Zynga, which have been able to scale, to smaller publishers such as Supercell, which had runaway success last month with Clash of Clans.”

Japan overtook the United States in Google Play revenue in October 2012, making it the first month that the U.S. did not rank number one on the platform. On iOS, the U.S was still on top accounting for 32.7% of ad revenue to Japan’s 14.1%.

“What has become clear from App Annie’s first Index is that while iOS took home more of the global revenue pie in October, the rising adoption of Google Play in Asian markets, including South Korea and Japan, is already driving major revenue growth opportunities on the platform,” says Schmitt.

As more devices hit the market, those numbers are only going to grow larger.

You can check out the full App Annie index on thecompany’s website.

What do you think App Annie’s findings say about the app industry as a whole? Let us know your thoughts in the comments.