Next
Stuart Parkerson
7/23/2014 9:59:27 AM
7/23/2014 9:59:27 AM
And the Survey Says: Why Mobile Apps Fail and What Developers Can Do About It
app testing, mobile testing, app quality, app operating system
https://appdevelopermagazine.com/images/news_images/Why-Mobile-Apps-Fail_jg7mg8jq.jpg 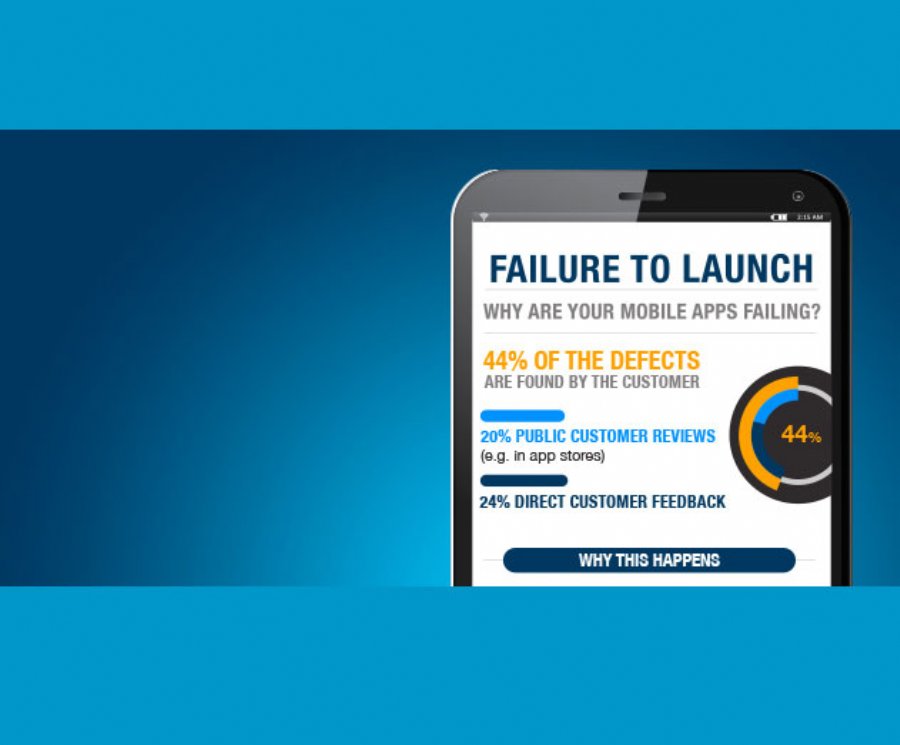 And the Survey Says: Why Mobile Apps Fail and What Developers Can Do About It


25,898
Perfecto Mobile has released a new survey “Why Mobile Apps Fail.” The results, based on responses from close to 900 individuals from a variety of industries including high tech, financial services and telecommunications, explored the top challenges faced by mobile app testers and end users.
The survey shows that almost half of mobile app issues are identified by users, essentially making users the final QA step. The survey revealed that 44 percent of the defects are found by the user, 24 percent from direct feedback, and another 20 percent from public user reviews including those in the app stores.
When asked to rank the types of issues most frequently encountered by mobile app users, the respondents sited user interface issues, performance, functionality and device compatibility.
The survey identified the top three challenges in mobile testing:
- Insufficient device coverage (63 percent).
- A lack of reliable automation (48 percent).
- The need for more coverage to execute test scenarios than time permits (47 percent).
Survey respondents believed the most critical measures to reduce mobile app defects are more functional testing, more device/OS coverage and more performance testing.
To overcome these challenges and ensure a better user experience and improve overall app quality, Perfecto Mobile offers the following tips:
- Utilize a cloud-based Device-as-a-Service: Assuring sufficient device and OS coverage can help teams focus on testing, not managing devices;
- Use a tool that can support continuous, unattended testing: \Improve efficiency by embracing automation that enables testers to test more with fewer resources and greater consistency; and
- Deploy a monitoring system: Providing early detection of performance issues before they impact users will help to improve quality for users.
To read the full Perfecto Mobile 2014 Benchmark Survey, “Why Mobile Apps Fail,” visit the link below.