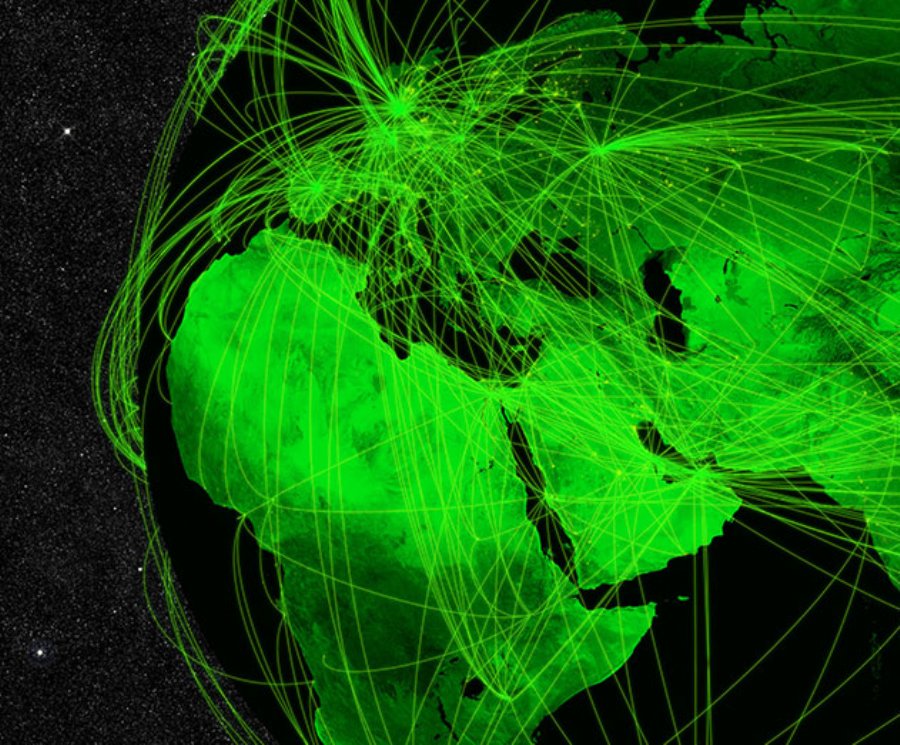 PacketZoom, a leader in mobile application acceleration, announced today that it has expanded to Europe to help accelerate mobile app performance in the region. The company has hired industry veteran Amos Ben Yaacov as its new General Manager EMEA to oversee growth throughout Europe and bring PacketZoom’s proprietary app analytics, controls and acceleration technology to European and Middle Eastern app developers. PacketZoom will also utilize a network of resellers to penetrate leading mobile markets across Europe and the Middle East, including Germany, Italy, the Netherland, Tel-Aviv and many more.

PacketZoom already has several customers in Europe, including Wave, a private location application, based in Spain. “The Wave app was designed to be used on the go. This means cell carrier changes, transitions from WiFi to data or vice versa, loss of cell reception, etc, which imply connection losses, API errors and retries,” said Pablo Clemente, Chief Technology Officer of Wave. “These issues translate into delayed petitions and higher loading times. To overcome these challenges, Wave chose to integrate PacketZoom's in-app networking technology, which specializes in accelerating content delivery by handling reconnects and creating a ‘Mobile Expresslane’ between the app and the server. Wave configured PacketZoom Expresslane to accelerate Amazon API calls and was able to download its own data 2.49x faster.”

“I have experienced firsthand the frustration that comes from slow app load times and infuriating disconnects throughout Europe, and in my previous roles, I heard from countless customers about their issues with slow and unreliable app performance,” said Amos Ben Yaacov, PacketZoom’s General Manager, EMEA. “Unfortunately, due to the limitations of the product I was representing, we were unable to alleviate their problems sufficiently. PacketZoom, on the other hand, was built from the ground up for the unique needs of mobile apps, creating a much more effective and reliable solution to address the needs of the market.”

Amos brings over 20 years of experience in international sales, business development and strategy to PacketZoom. He was the VP of Sales, EMEA, for Cotendo, a content delivery network and application delivery network service provider, when it was acquired by Akamai, the world’s largest and most trusted cloud delivery platform. Mr. Ben Yaacov then served in multiple roles for Akamai, most recently as its Senior Director Security Planning & Strategy. He also previously served as Vice President of Sales and Operations of bob, a disruptive startup offering a cloud-based HR platform for the insurance industry.

PacketZoom’s Mobile Observatory - a proprietary report on mobile networks and app performance around the globe - indicated a high number of network disconnects experienced by mobile app users over cellular and WiFi networks in countries including Germany (where an average of 11.9 percent of app sessions were impacted by disconnections), France (6.7 percent), Spain (6.5 percent) and others. The Mobile Observatory also shows that apps in several European countries have plenty of room for improvement when it comes to average response time and transfer time.