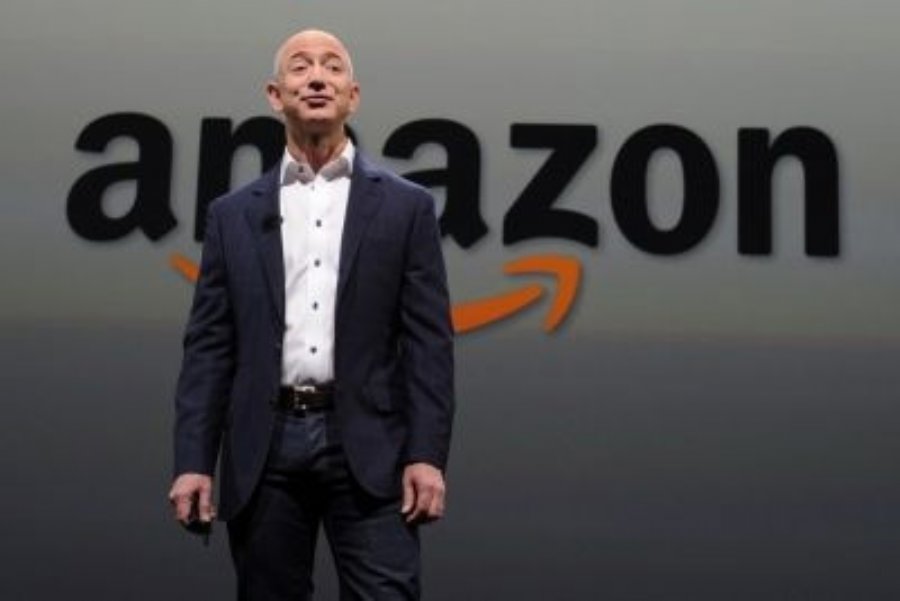 As with Amazon's other forays into the hardware market, the initial product run will be limited, suggesting that, like with the Kindle, the phones will only be sold in the US to begin with.

Although refusing to comment on the smartphone story, on Tuesday Amazon did release a typically bullish statement claiming that new records had been set for the sales of its Kindle devices during Black Friday and Cyber Monday in the US and that the products remain at the top of the company's best-seller lists in every territory.

"Kindle e-readers and Kindle Fires have held the top 4 spots on the Amazon worldwide best sellers list since launch, and that was before the busiest shopping weekend of the year," said Dave Limp, Vice President, Amazon Kindle. "We're excited that customers made this Black Friday and Cyber Monday the best ever for Kindle worldwide -- Cyber Monday was the biggest day ever for Kindle sales, and we're looking forward to millions of customers opening a new Kindle this holiday season."

But in true Amazon style the company also failed to provide any numbers or data to support this claim. The most recent data from IHS iSuppli suggests that Amazon actually experiences a $10 loss on each Kindle Fire tablet it sells as the company focuses on recouping the costs via selling content to users instead. If the company is ready to launch a smartphone too, it is more than likely that Amazon will be following the same business model of offering a piece of cut-price hardware as a means of tying people to its multimedia content.