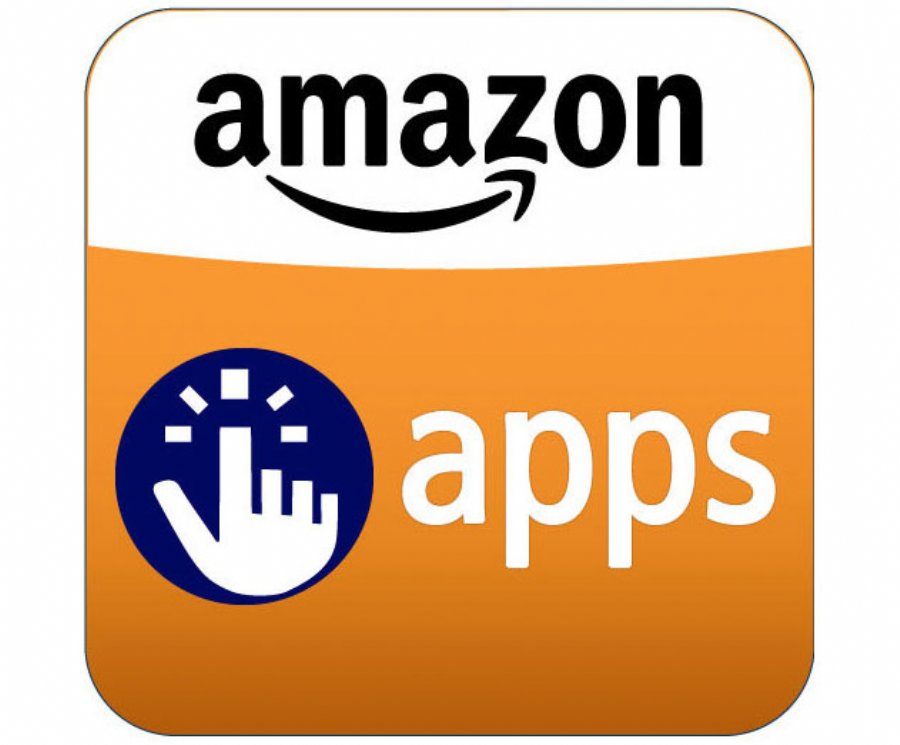 
2,802
Amazon is trumpeting its success in convincing developers to utilize its platform with its latest announcement of an IDC study saying that developers are having positive results from the Kindle Fire platform.
According to the IDC survey commissioned by Amazon, 65% of developers building apps and games for Kindle Fire are making at least as much money on the Kindle Fire platform as on any other mobile platform. IDC conducted a survey of 360 smartphone and tablet application developers. The survey examined developers’ experiences selling apps on the Kindle Fire platform.
So for developers who don’t have an app on the Amazon platform, here is a rundown of the services:
Amazon Web Services (AWS) provides developers a technology platform for their infrastructure needs. Building blocks such as Amazon Elastic Compute Cloud (EC2), Amazon Simple Storage Service (Amazon S3), and Amazon DynamoDB allow developers to focus on what differentiates their app rather than the undifferentiated heavy lifting of infrastructure.
Amazon SNS Mobile Push enables developers to easily send push notifications to Apple, Google and Kindle Fire devices using one simple API, and easily scale from a few notifications a day to hundreds of millions of notifications per day or higher.
Login with Amazon, which allows developers to easily reduce sign-in friction for their customers by conveniently letting them login in with their Amazon, Facebook or Google identities, leading to higher engagement and order conversion.
In-App Purchasing on Kindle Fire, Android, Mac, PC and web-based games. This enables developers to offer their digital items in apps and games while allowing end users to simply use their Amazon accounts to make the purchase.
Mobile Associates API for Kindle Fire and other Android devices.  This enables developers to merchandise millions of physical and digital items from Amazon.com within their apps and games.
Mobile Ads, which helps developers monetize their apps by displaying high quality, relevant display ads from brand advertisers, including Amazon.
GameCircle, which includes capabilities like Achievements, Leaderboards, Friends and Whispersync for syncing games across Android and Fire OS, and leads to better engagement with games.
A/B Testing and Analytics, which helps developers across iOS, Android and FireOS track user engagement metrics or test different in-app experiences across iOS, Android, and Fire OS, giving developers the tools they need to increase user engagement and monetization.