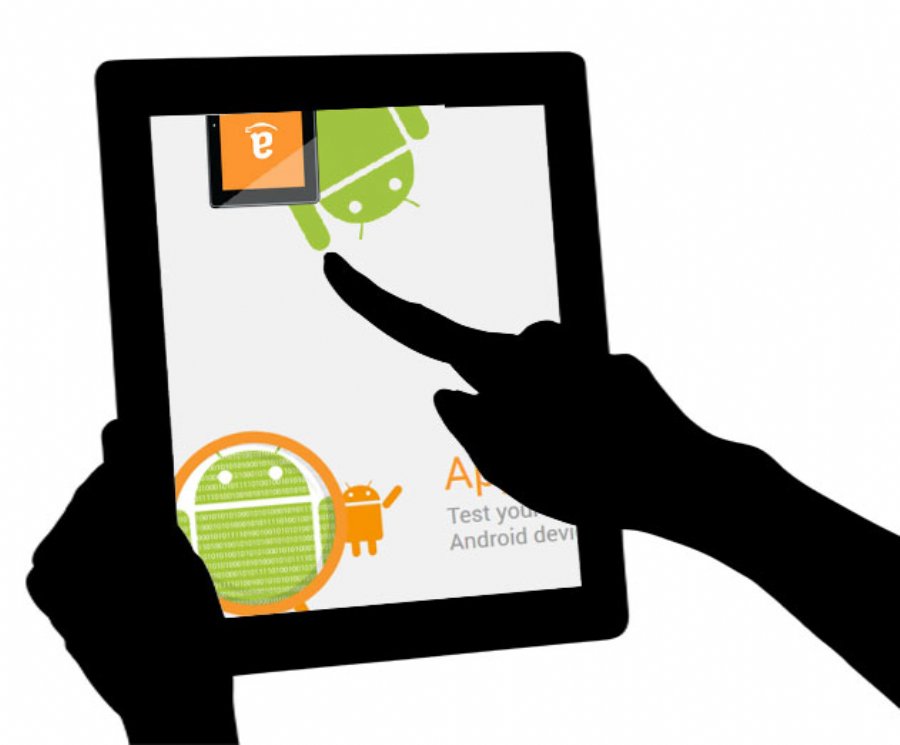 
5,045
Amazon has announced the developer preview of Fire OS 5, the Android-based operating system for Fire tablets, Amazon Fire TV and Fire TV Stick. Fire OS 5 is based on Android Lollipop which helps ensure Android apps work on Fire devices with no additional engineering effort.
Developers can request early access to the Fire OS 5 developer preview and view apps running on a Fire HD 6 or Fire HD 7 tablet, which can help with identifying any app compatibility issues in advance of the new Fire OS launch later this year.
As Lollipop brings many fundamental changes to Android Open Source Project (AOSP) that impact app compatibility - most notably the introduction of Android Run Time (ART) - Amazon has tested a number of apps in its catalog and compiled a knowledge base of articles which highlight common Lollipop issues they have seen and recommended best practices to address those issues.
Developers can test their app’s compatibility with Fire OS 5 using an updated version of the Amazon Testing Service. To test an app, drag and drop an Android APK into the App Testing Service on the Amazon Developer Portal homepage page and, in about 90 seconds, developers will receive compatibility results for Fire OS 5 and Android Lollipop.