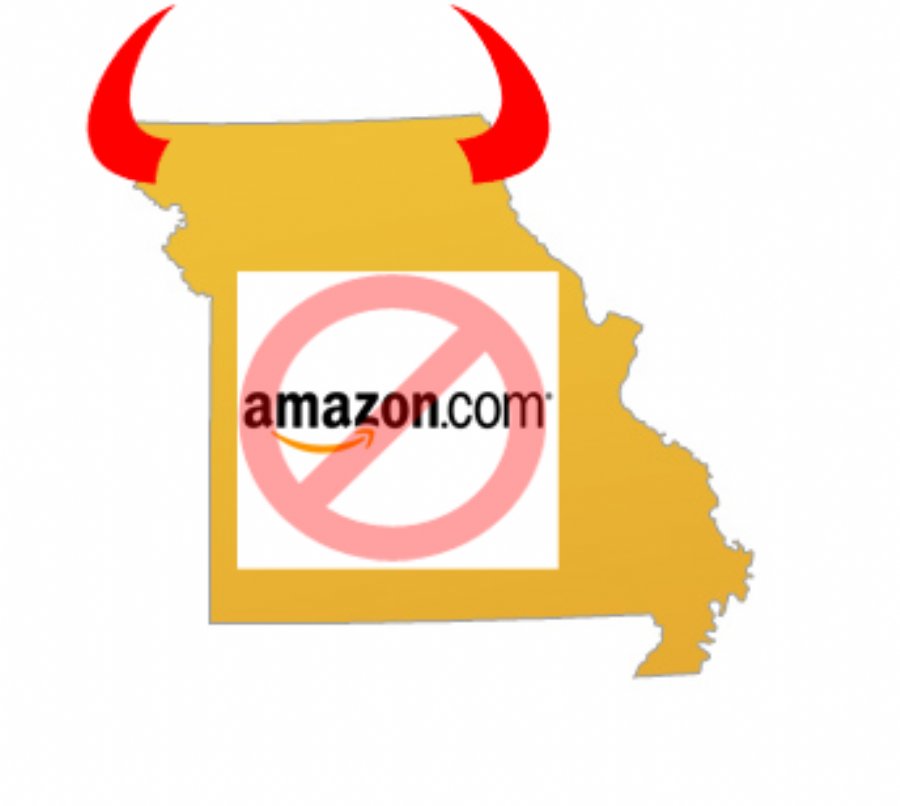 
1,997
If you live in the US State of Missouri and have an Amazon Associates account, you will no longer be able to use it as of August 27th of 2013. That includes their popular affiliate program that allowed participants to sell goods from Amazon and earn a commission on every sale, and Amazon products sold from mobile websites or apps.
Note: It doesn't effect app developer sales of apps that were created inside the state of Missouri, it's only for associate sales of Amazon goods.
In an email from Amazon sent to Missouri residents in the associates program it says, "We are writing from the Amazon Associates Program to notify you that your Associates account will be closed and your Amazon Services LLC Associates Program Operating Agreement will be terminated effective August 27, 2013. This is a direct result of the unconstitutional Missouri state tax collection legislation passed by the state legislature and signed by Governor Nixon on July 5, 2013, with an effective date of August 28, 2013. As a result, we will no longer pay any advertising fees for customers referred to an Amazon Site after August 27 nor will we accept new applications for the Associates Program from Missouri residents."
Amazon is referring to Missouri Senate Bill 23 (PDF), which requires Internet businesses with affiliate programs in Missouri to collect sales tax as if they had physical facilities there as part of an ‘Amazon Tax’.  Missouri joins Arkansas, California, Colorado, Connecticut, and a number of other states in imposing affiliate tax laws and having Amazon promptly terminate doing affiliate business there.
The question that comes to mind is, if states are imposing taxes on internet sales from large distributors and they comply by shutting off affiliates in those states, what is to keep the states  from going after app sales as well - thus resulting in those distributors not allowing apps submitted by developers in certain states?