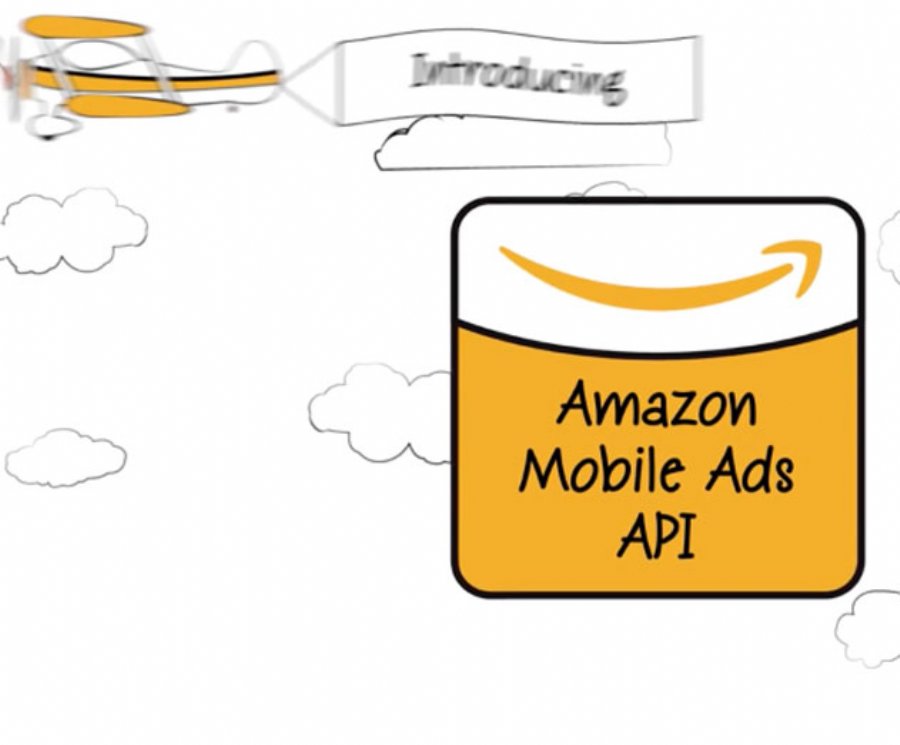 
18,111
Amazon is now offering a guaranteed $6 CPM for interstitial ads for new app developers who integrate the Amazon Mobile Ads API for the first time.
The Amazon Mobile Ads API is an in-app display advertising solution to monetize mobile apps and games across platforms, including phones and tablets on Android, iOS, and Fire. With the Amazon Mobile Ad Network, developers have the opportunity to earn high CPMs and are paid on ad impressions served instead of clicks on ads.
Developers with a qualified new app integration will receive the guaranteed $6 CPM on interstitial impressions across all supported devices (phones and tablets on Android, iOS and Fire), all supported markets (US, UK, Germany, France, Spain, Italy and Japan) and all stores (apps distributed through any store) in September, October and November (up to a maximum of 1 million impressions per app per month).
There is no limit on the number of qualifying apps per developer. Existing apps as of the beginning of the promotion who were already sending ad requests through the Amazon Mobile Ads API do not qualify. Learn more at the link below.