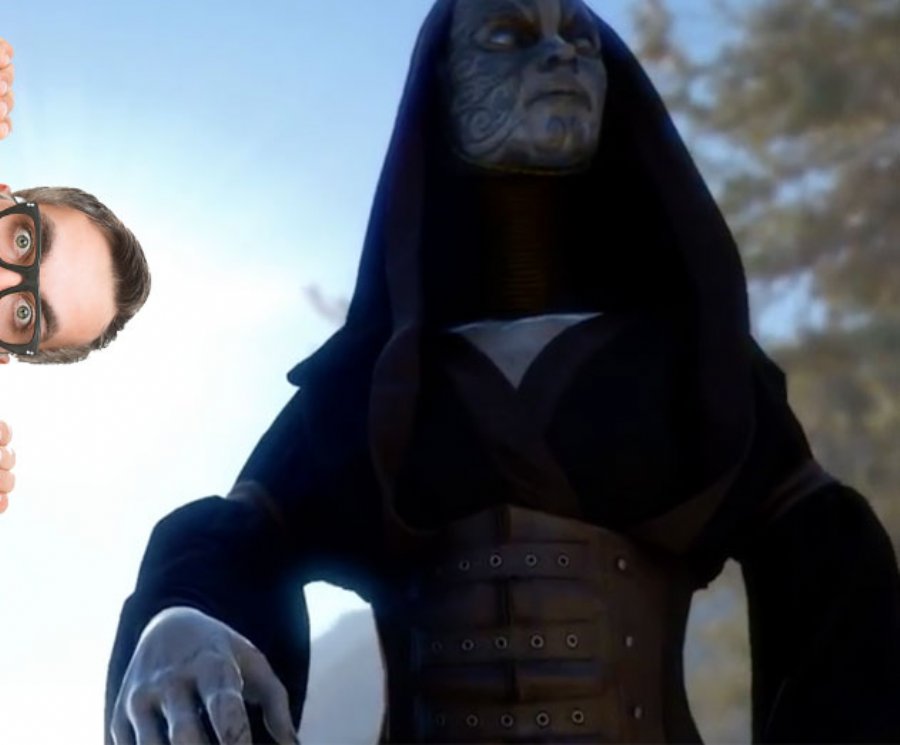 
30,538
Amazon’s AWS recently launched an update to the AWS Mobile SDK for Unity developers. The AWS Mobile SDK for Unity helps games handle cloud storage along with identity and user state management directly from within the Unity developer environment.
The SDK is currently available in Developer Preview containing a set of .NET classes that enables games written with Unity to utilize AWS services. Supported AWS services currently include: user data management with Amazon Cognito; cloud storage with Amazon S3; and a fully-managed NoSQL database through Amazon DynamoDB.
The AWS Unity SDK also contains sample code that illustrates how to call AWS services from a Unity Game. The AWS Mobile SDK for Unity is compatible with Unity 4.0 onward and supports both Free and Pro versions.
Benefits include:
- Safeguard AWS credentials: When using Amazon Cognito a game is provided with temporary, limited-privilege credentials that it can use to access AWS resources. This means the game can access the resources it needs and that developers can follow security best practices by not hard-coding credentials.
- Store and sync across devices: Amazon Cognito provides the ability to store user data for games, such as user preferences and game state, in the Amazon Cognito sync store. Developers can then sync this data across a user’s devices to help make the experience consistent across their devices. Amazon Cognito can automatically send a silent push notification to a user’s devices when data in the sync store changes to synchronize the latest data right away.
- Store game assets in the cloud: Amazon S3 provides the ability to store a game’s assets such as images and videos in the cloud and download them at run time. This reduces the size of the game’s binary, thereby avoiding the AppStore Over the Air download limit.
- Store game data in a NoSQL database: Store game data that is shared across users in Amazon DynamoDB, a NoSQL database that offers high throughput and low-latency at any scale.
Amazon offers a Getting Started Guide for the AWS Mobile SDK for Unity or you can download the SDK here.