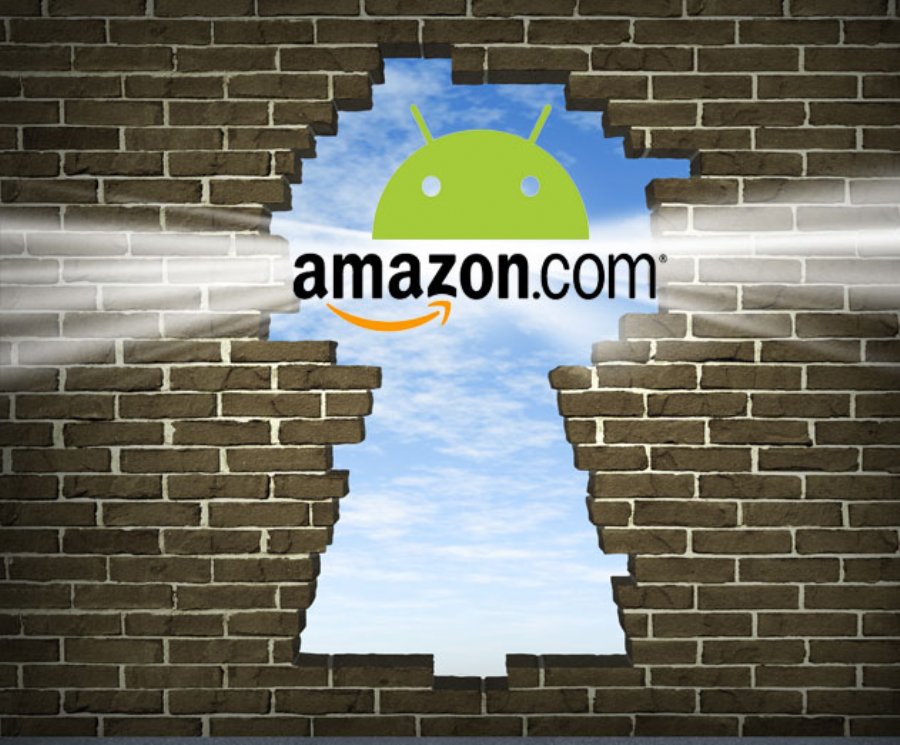 
2,054
Amazon launched their ADS program a few months ago to try and help developers get noticed in their app store. The results are on and the latest stats from Amazon’s Appstore Developer Select program shows it's helped increase app discovery across the board,  leading to more downloads and higher conversion rates since its launch last year for many app developers.
Specifically, visits to detail pages for ADS apps grew twice as fast as for apps storewide, while sales grew 3x faster for ADS apps than the rest of the store selection during the holiday period, thanks to enhanced merchandising and Amazon Coins reward benefits.

Read more about the ADS program – which is designed to get developers noticed and promote their mobile and web apps to new customers, boosting sales and revenue, as well as what developers Vector Unit, Reliance Games, and SquareHub had to say about the program, on the Mobile App Distribution Blog.

Hopefully this sort of discovery program will catch on with Apple and Google soon :)