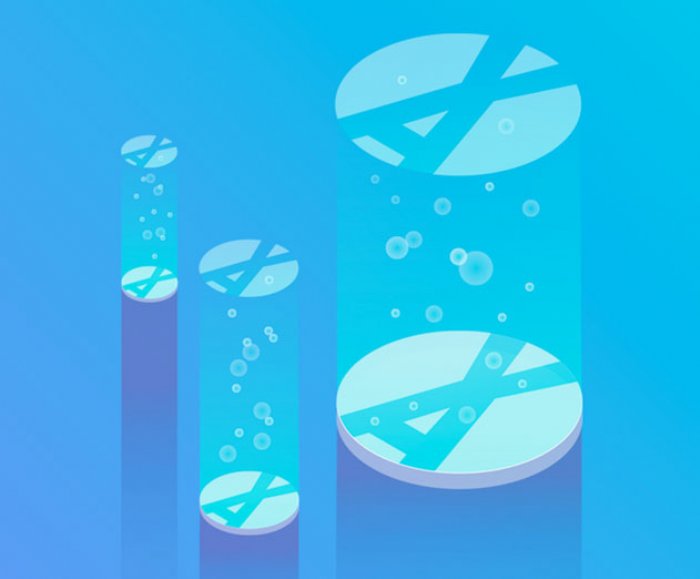 ALAX will be pre-installed on Gionee's new smartphones, with older models moving to the ALAX platform in line with regular updates.

ALAX, the blockchain-based app and games distribution platform set to hold its TGE on April 17th 2018, has today announced the signing of a Letter of Intent (LOI) with Gionee, one of China’s largest mobile phone manufacturers.

The intended partnership will see the ALAX platform preinstalled on Gionee’s new smartphones, with older models moving to the ALAX platform in line with regular updates. The agreement will allow app developers access to tens of millions of users worldwide through the blockchain-powered distribution platform.

The announcement signifies a huge number of future potential users for ALAX. China is now the leading market for smartphone shipments, with 30% of the market share. In 2017, Gionee shipped 40 million smartphones worldwide, and the company’s phones are one of the most popular brands in India.

Mobile games revenue in Southeast Asia is predicted to reach $2.4 billion by 2021 and, with other intended partnerships also in the pipeline, ALAX is set to provide app and game developers with access to millions of new consumers in emerging markets.

Many of these consumers do not have access to credit or debit cards (the World Bank Global Finance Index 2014 identified 2 billion ‘unbanked’ adults worldwide), yet do have relatively easy access to cash and 3G/LTE smartphones.

With the ALAX platform, customers will be able to purchase ALAX tokens in cash through the existing Dragonfly retailer network. ALAX tokens are then used in-app to purchase games and apps direct from the developer. Not only does this quicken the transaction and reduce the price of content, it also opens gaming and app purchases to customers without access to traditional methods of payment.