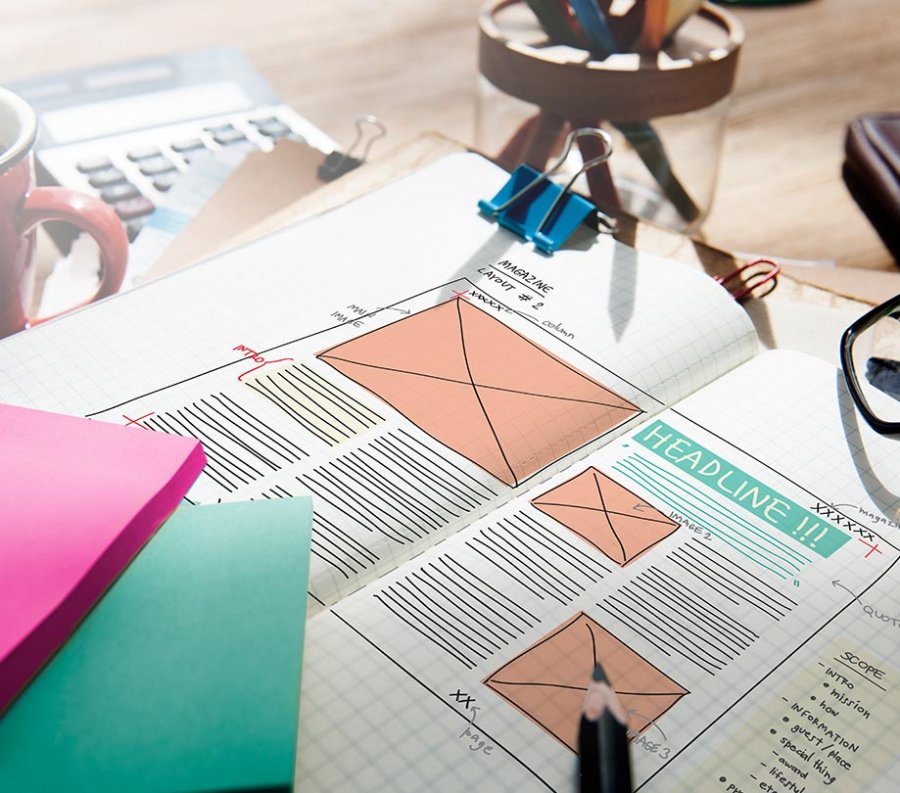 Adobe DX feature updates have been announced by the company to provide developers with the ability to create responsive designs in the modern age.

On the Adobe blog, the company announced the new set of features and tools that will be making their way onto the Adobe XD platform. The new update that is themed around letting users create content that is responsive to a number of devices, important functionality that every application designer must utilize.

Mobile application design can be a difficult task to complete, especially with all the possible different platforms, screen sizes, and now notches. But to make it easier, The new technology allows users to create responsive resizing groups of objects that scale from mobile screen size to screen size.

"We live in a world where designing for multiple devices is not only important, it’s essential. Adobe XD has now added a Responsive Resize feature that allows you to resize groups of objects while keeping their placement and scalability. All you have to do is resize the group right there on the design canvas, and XD will keep the relative spacing in place," reads the Adobe blog post.

Plus, Adobe XD will also introduce timed transitions which unlock the capabilities of simulating app scenes, spinners and loaders animations, and progress bars.

And for Adobe XD users who create digital magazine copies, including me, a much-requested feature that will be making its way to the platform is the spellcheck functionality. Giving the user both access to potentially misspelled words and grammatical suggestions. An important feature that is easy to miss but hard to forget.