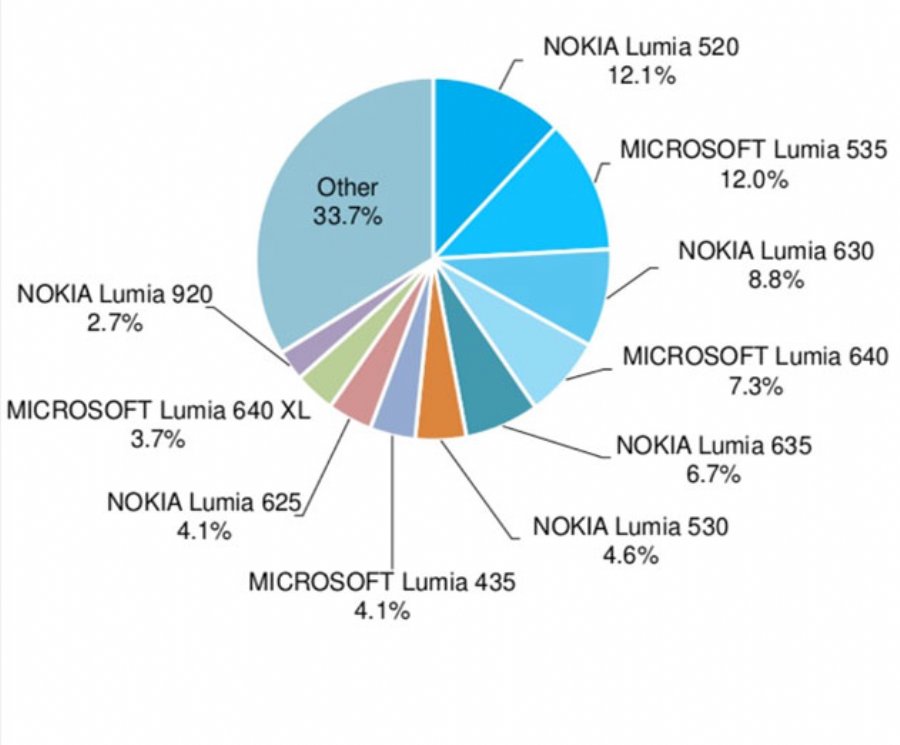 
11,468
In AdDuplex’s latest Windows Phone Device Statistics Report report, the company says that the biggest news for Windows developers is the increase in the number of devices running Windows 10 Mobile and new details about the devices which will officially be able to upgrade to Windows 10 Mobile.
In the March 2016 report, the company examines global and US specific figures, as well as device usage specifically in Finland, Poland, Thailand, Vietnam and Mexico.
In the report the AdDuplex states that 50% of Windows devices in use are capable of running Windows 10 Mobile and 15% of those devices are already doing, so offering a six times growth opportunity for Universal Windows Platform apps on mobile.