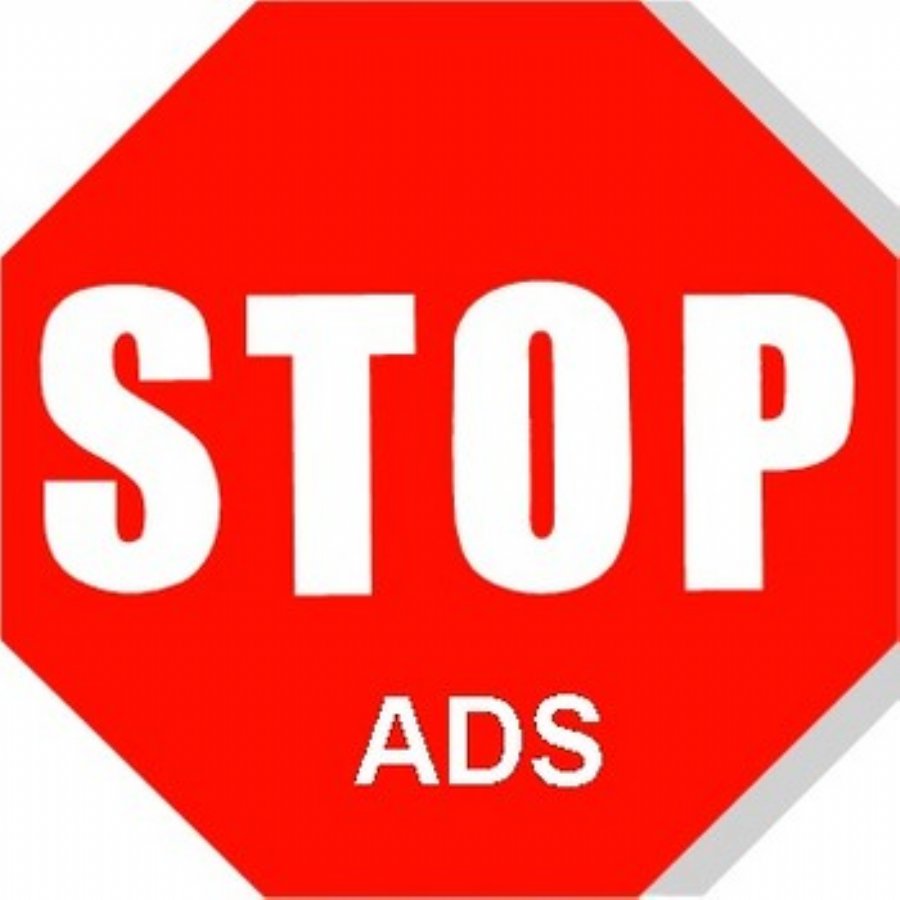 
3,433
Ad block plus is a popular desktop plug-in that prohibits ad networks from displaying while you're browsing the Internet, and it's now making the leap into the Android mobile market. While this sounds like a good idea for mobile app "users", it could become catastrophic for mobile app developers who earn their revenue through ad networks.
Adblock plus on the desktop works by simply sitting between your Internet browser and the Internet via a web browser plug-in extension. It compares all web traffic against a known list of ad networks and blocks them from sending traffic to your browser.
Adblock plus for Android is a bit more scary as it sits between the android operating system and the Internet meaning that it can block ANY ad request made from the mobile device not just the mobile Internet browser.
If you are a mobile developer reading this, the obvious ramifications of such an app could mean the end of mobile advertising if the product ever went mainstream. I'm a bit surprised that Google would even allow it in the Play store because Google themselves have one of the largest mobile advertising networks around – AdMob, and such an app could seriously affect their bottom line by blocking all Admob ads.
I suppose the argument could also be made (enter the conspiracy theorist) that Google is purposely allowing "ad blocking type apps" to infiltrate the Google play store because it might force mobile app developers to stop advertising using mobile ad networks which they take no revenue stream from, and cause them to start charging for their app in which Google's bottom line could actually grow due to their 30% profit from any app sold.
The developer in this situation is caught in a crossfire. Because even as a developer you know that some advertisements are very intrusive and surf on the edge of violating certain privacy laws. I think it would be an honest thing to say that most developers don't like using certain types of ad networks but they tend to pay the most so we're 'sort of' forced into using them if we want to survive.
There is a light at the end here though. First of all Adblock plus cannot block ads being served from an SSL-based server. Second they are not supposed to be blocking all types of ad networks as they recognize that mobile app developers need to earn revenue from their free versions of their apps. And finally, so far the creator of AdBlock plus says they had a small following so not a lot of people are using them.
With all of that said I still am a weary over the future of mobile advertising on the Android platform. If you have an app in the Android Play store that is free and earning revenue from mobile ad networks you might want to keep a closer eye on your revenue stream because you might start to see a reduction in revenue. You can always turn to alternative methods for earning revenue from your app, such as in app purchases, free versions cross promoting with paid versions and similar type of marketing methods that are growing in popularity.