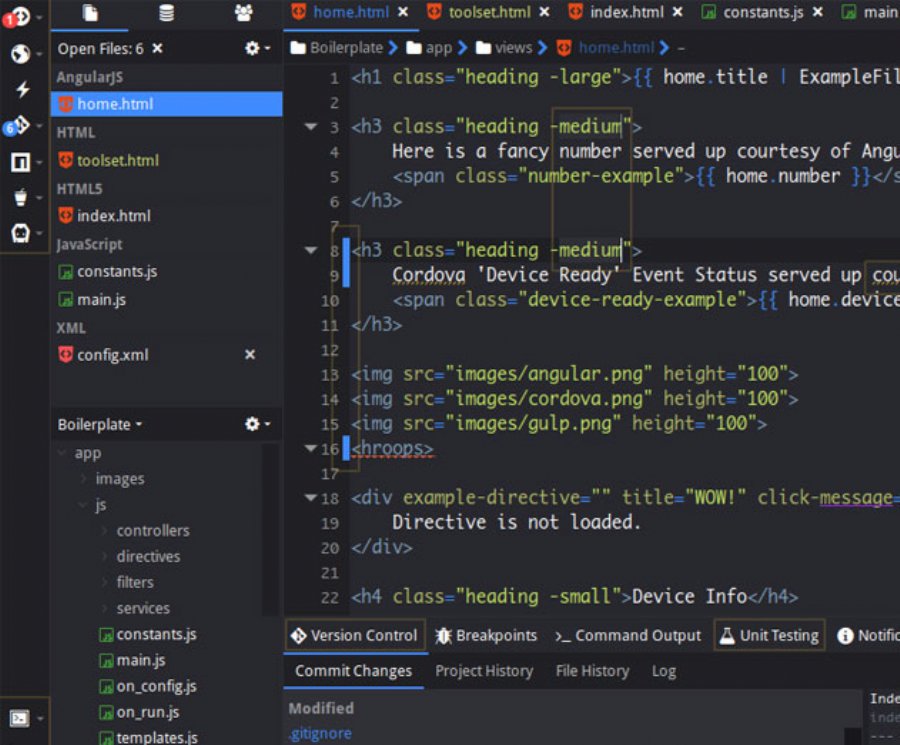 
16,390
ActiveState has announced the latest release of its Komodo IDE for mobile and web development which offers support for multiple languages, including for Python, PHP, JavaScript, HTML5 and CSS, Node.js, Golang, Ruby, Perl, Tcl, and a variety of other languages and frameworks.
With the release of Komodo IDE 10.1, the platform expands its support for AngularJS and GulpJS, and also allows companies to create their own custom programming tutorials with a new tutorial tool.  In addition to the tutorial tool, Komodo 10.1 has added more functionality for web developers including support for Handlebars and gulp.babel in its gulp integration.
This late summer release follows the major release of Komodo IDE 10 in May 2016 which featured a number of additions for web and mobile app developers, including integration with build systems such as PhoneGap and Apache Cordova as well as expanding the JavaScript frameworks supported to include AngularJS, EmberJS, and ReactJS.