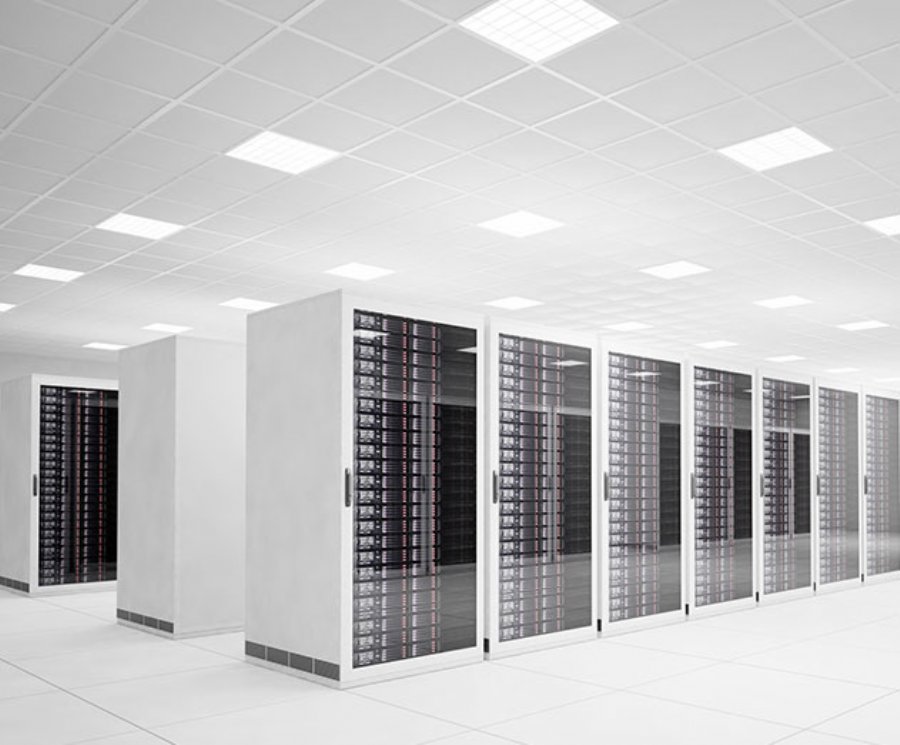 A world without software licenses

I’ve been in this industry long enough to hear predictions of the future and witness them fail or succeed. Remember client-server computing? Yeah. They can be fun or insightful about macro trends, but each one has a probability of failure. I think I have a prediction that has zero percent chance of failure.

There is a point in the future when no one will buy a software license.

Comments like that could induce riots, but I think if you spend time thinking about it, you know it’s true. The impact of this shift isn’t trivial. By some recent estimates, we are talking about a $400+ billion market that is dominated by companies like Microsoft, Oracle and IBM. They aren’t going quietly into the night and I’m not saying we will stop using software. My statement has everything to do with how we pay for software.
How did I come to this conclusion?

Let’s start out with some historical trends. The software industry started in the 1960’s with the invention of the general purpose computer, also known as a mainframe. Thirty years of growth in the industry created a lot of exclusivity. Large software companies started dominating and the smaller players started dropping out. This is about the time the Internet became mainstream and along with that an interesting phenomenon. Distributed teams of smart developers started working together on critical software that was developed in the open and freely distributed. The revolution was on and we called it Open Source Software (OSS).

Open source software still carried a license, but didn’t involve payment. The licenses specified how it could be used and restrictions on if and when it could be a part of a commercial license. Large companies like Google and Facebook grew out of using open source. Some part of that was based on philosophy, but also for economic reasons. Google could not have grown to their enormous size if they were paying standard license fees to Oracle. Instead, they paid talented engineers to build the infrastructure they needed and augmented with open source software.

The result for OSS was a massive expansion of usage and contribution. What started with new and cutting edge startups, began to find its way into mainstream IT and large traditional organizations. Over time the conversation shifted from “why use OSS” to “why not use OSS.” A new breed of company was born in this mini software revolution. Taking the open source license and distribution, but then also offering a commercial license to cover support and special features. Red Hat was the most successful of these hybrid companies that found a way to keep a foot in each camp.

We are now in this confusing world of software license choices and what they actually mean to the end user. Where the straight pay for use model was easily understood, it created monopolies of software that imposed their will on users. The rise of organizations like the Apache Software Foundation and the Free Software Foundation were a direct result of user revolt. But how relevant are they today if we have a mix of licenses and software being developed by the companies selling support and services for the projects under these organizations?


Meanwhile in the cloud.

While all this is happening in the software industry, a new industry was growing quickly. Instead of buying hardware and finding a place to house it, users could now rent what they need by the hour. Software was still needed to run on the servers being rented, but that didn’t always need to be the case. Amazon Web Services started with not only rentable infrastructure but also API based services so you didn’t need to install any software. Not once did you have to buy a software license. You paid per call and for the data transfer. Users voted with their wallets and cloud growth exploded. Along with infrastructure, companies like Salesforce were selling software as a service for a monthly, per user fee. No license to sign or comply with, just pay and use. Salesforce even printed buttons with a “No Software” logo. Again, users voted and software as a service took off.

As we sit in 2016, major cloud vendors are on a race to the bottom of pricing. You can’t run your software cheaper than they can provide it in most cases. Amazon, Google and Azure are releasing services almost weekly and not one comes with a software license to sign. Traditional software vendors are running to the cloud as fast as possible. Software freedom organizations like Apache Software Foundation are finding themselves in a battle with corporate interests trying to promote projects and find a way to make money. This is a mess.

In addition, although certain vendors will have bigger chunks of the cloud infrastructure market, enterprise customers will look for choices from multiple cloud providers.  Most will deploy to more than one public and/or private cloud, leading to an expectation of simplified business transactions.

If you take the combination of those things in a big picture, it points to this decay in the software license industry. Where open source software began domination over traditional license models, the cloud is now disrupting the disruptor in mid cycle. We are now starting a post OSS economy for software and the winner will be cloud vendors. Arguments over GPL or Apache Licenses will be irrelevant when you aren’t installing software and just running against APIs. Cloud vendors will either use OSS or build their own software to be run by customers. In the end, the license model will be replaced by an acceptable use policy.

Back to my original statement. How sure are you I’ll be wrong? I can’t predict when this will happen but I can say the slope is certainly negative. Profits may rise in the short term, but it’s only from software vendors increasing profits to make up for lost volume. In the end it’s hastening their demise as users find cost efficient services and say goodbye to their sales rep.


Read more: http://www.datastax.com/This content is made possible by a guest author, or sponsor; it is not written by and does not necessarily reflect the views of App Developer Magazine's editorial staff.