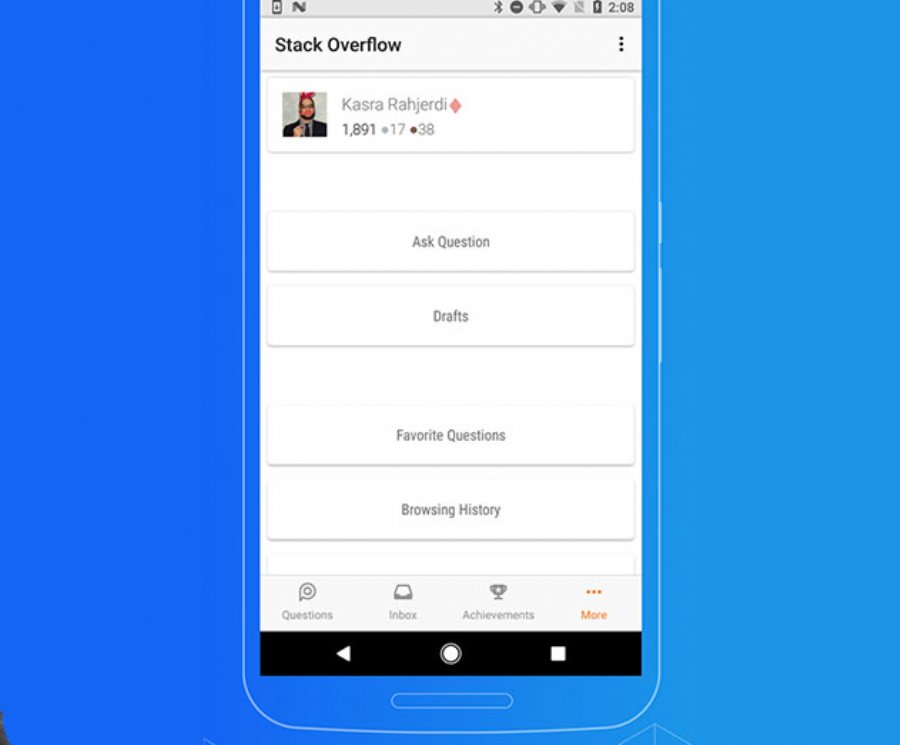 A talk with Stack Overflow about their new app

Stack Overflow has recently released their new app to the mobile markets, allowing developers everywhere to seek the coding answers that they desire in an all new and stylish way. If you're anything like me, Stack Overflow is a necessity when it comes to troubleshooting and debugging any code language for any platform. Their website sports a robust community of knowledgeable professionals that actively post on their website forum.

We talked to Kasra Rahjerdi, Stack Overflow Mobile Team Lead to learn about their new app and how this will affect their platform going forward. Here's what he had to say:

ADM: How do you feel mobile development has changed over the last 5 years?

Rahjerdi: Developers are literally coding the future of our lives. How you hit “snooze” in the morning, what lunch gets delivered at work, which car picks you up from happy hour, even the stories you use in your Facebook feed at night are all determined by the algorithms that developers create.

Because of this, developers jobs don’t end when the code gets published. When something breaks, devs need to fix it - often on the go. Devs are more “on-call” than ever before and need access to the tools and resources - like Stack Overflow - wherever they are. We’ve also found that as technology continues to evolve at a rapid pace, for example Android and iOS language updates or daily React Native and Ionic changes, it’s more important than ever to have reliable access to the developer community at all times.

ADM: Tell us about your new app, what does it offer that your website does not?

Rahjerdi: The new app has all of the same functionality developers love about Stack Overflow - they are able to solve tough coding problems by learning from other developers and share their knowledge with the developer community - but it’s now easier than ever to access while on the go. The app allows mobile developers to search and filter through languages and technologies, and contribute to Stack Overflow as you would at your desktop and immediately be notified with push notifications when someone answers your question. 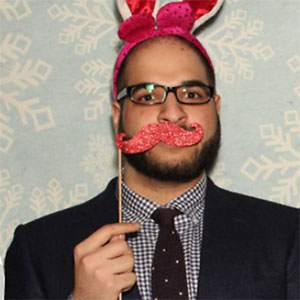 ADM: Is there some sort of bridge for copying code blocks in the app for use on desktop development environments?

Rahjerdi: For users who want to easily transfer a block of code from their phone to their PC, there are a couple things they can do. First, they can easily save a block of code by simply favoriting the post it is in, which allows for easy access later on a different device. Additionally, users can simply copy and paste the URL of a post and send it to their PC via email or various other messaging services. As our app continues to evolve, we will look for ways to continue enhancing native integration for seamless transitions from desktop to mobile, such as with Continuity for iOS.

ADM: Can you tell us what the new app was developed in, and how long it took the team?

Rahjerdi: The new Stack Overflow app and the Stack Exchange app are native apps, written in Obj-C/Swift on the iOS side and Java on the Android side. The contents of questions and answers are rendered in web views to provide matching syntax highlighting with the website. Both apps took around 6 months to develop from initial prototypes to completion.