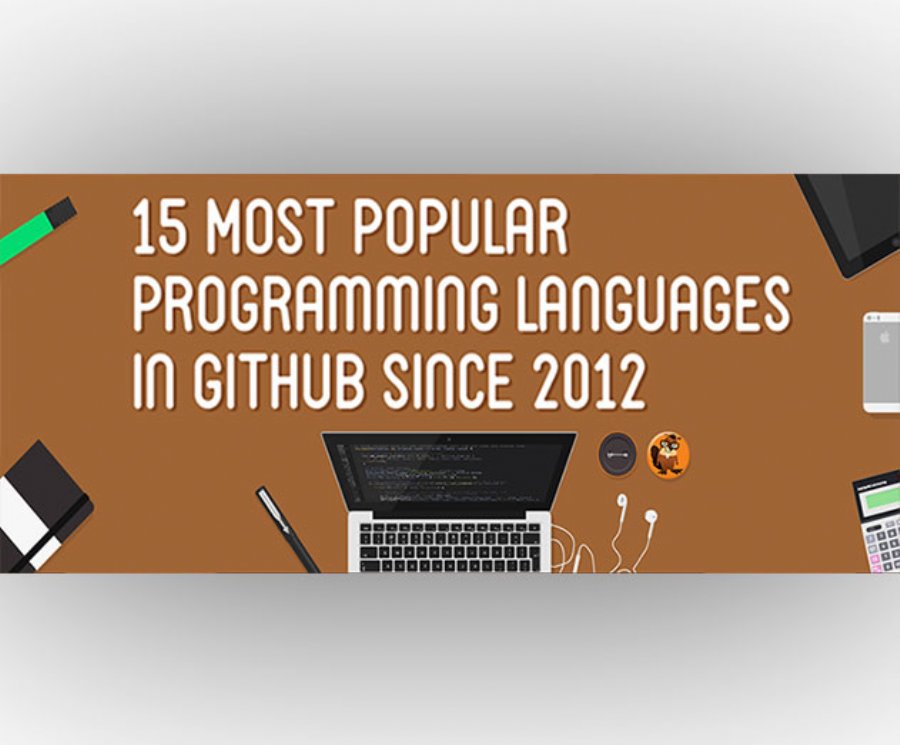 
2,299
What are the most popular programming languages today? With the blazing popularity of Github for code hosting, one could expect that the platform would be a good indicator of the universal popularity of various programming languages.
The folks at Loggly felt the platform deserved deep dive from a programming language impact standpoint and did a study based on the historical GitHub Archive and GitHut data starting in 2012. The company analyzed the most common developer actions within GitHub to find out what languages were most represented and came up with a list of 15 top languages. Included in the list were JavaScript, C++, PHP, Python, and Perl.
Loggly used the following factors for the analysis:
- The number of active repositories as a proxy for the projects that people are working on right now.
- The total number of pushes per language as well as the average number of pushes per repository. These metrics were chosen as indicators of the rate of innovation occurring with projects being written in a particular language.
- New forks and open issues per repository, which also show active use and innovation.
- New watchers per repository, an indicator of developer interest.
Loggly took the information and placed it in an infographic that provides monthly trends starting in the second quarter of 2012. It’s interesting to see how each language performed on the various categories studied. You can check out the full infographic at the on the Loggly website at the link provided here.