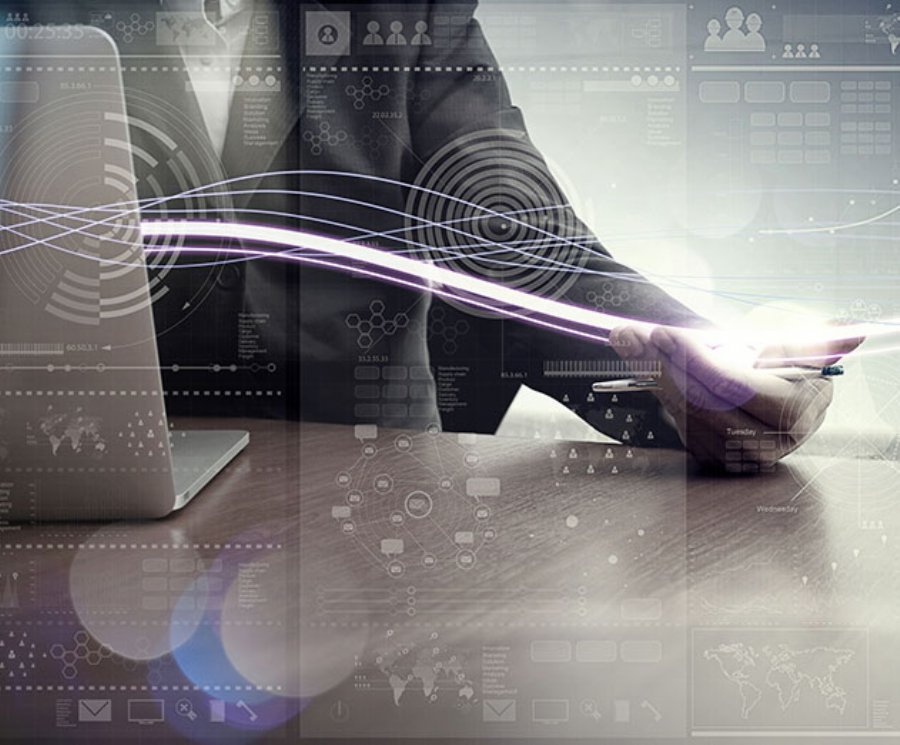 Survey by Qubole shows the state of IT and Big Data professionals in the enterprise business field.

Qubole, the big data-as-a-service company, has released the results of its State of DataOps report, a survey of IT and data professionals on the progress of their big data initiatives. The survey revealed a clear reality gap: while data teams have high confidence they can enable self-service insights to meet growing demands across the enterprise, few have delivered on that promise.

Sixty-five percent of IT teams recognize that to get to ubiquitous access to data and analytics, they need to enable a self-service DataOps approach. And most respondents - 87 percent - felt confident to extremely confident that they could deliver self-service analytics.

A deeper dive reveals that IT is besieged by operational and technological challenges that interfere with improving big data maturity:

"Having experienced this firsthand at Facebook, delivering on the promise of self-service access to data and analytics across the enterprise is extremely difficult and goes way beyond technology, involving rethinking processes, company culture and the operational model of the data team," said Qubole founder and CEO, Ashish Thusoo. "Until IT teams adopt a DataOps approach versus a more traditional command-and-control model, they'll remain a primary bottleneck to insights and their big data initiatives will continue to struggle. But there is a path - some companies have successfully made the transformation, and others can learn from their experiences."

Data analytics is moving rapidly to the cloud:

Businesses are in need of big data expertise: