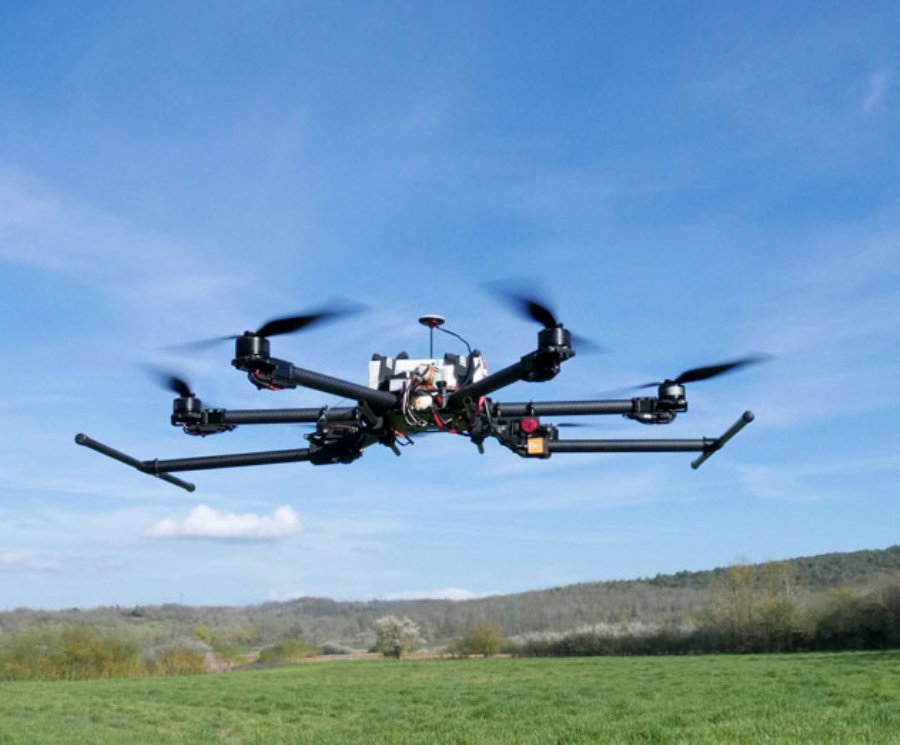 A Preview of What's Coming From InterDrone 2016 This Week


4,936
The InterDrone 2015 conference is the largest dedicated commercial drone show in North America firing of this week in Las Vegas (along side the CTIA Super Mobility conference). This year the show projects 150 exhibitors and sponsors, 4,000+ attendees from 60+ countries, 250+ media/association partners, and slew of classes and panels. Here is a preview of some of the news we've caught wind of already, that will be coming from the show this week.
Yuneec has one of the largest footprints at InterDrone and CEO Tian Yu gives grand keynote on Friday morning at 10:00am. They’ve told us they will show off the brand new Breeze, or as they call it, the ultimate flying camera.
Intel has a part in many areas of the drone market and just took a big step with the release of Aero, it’s low-priced drone for developers. The ready-to-fly quadcopter utilizes Intel’s RealSense computer vision technology. There will also be a keynote by Anil V. Nanduri, an Intel Vice President and General Manager of the UAV segment on Wednesday at 2:20.
DJI showing the new Matrice 600, in the Multicopter Warehouse booth
The radical PowerVision Robotics PowerEgg will be making its North American debut at InterDrone in Booth 303. This drone has to be seen and you can also learn more from CEO Wally Zheng at a PRESS CONFERENCE in the Champagne Ballroom at 11:30am on Wednesday morning.
Dedrone, the global leader in drone detection technology showcases its next generation drone warning system. The DroneTracker 2.0 detects unmanned aerial vehicles based on their WLAN signals, allowing for identification of drone models and even individual devices.
Skyward and PrecisionHawk, two of the leading commercial UAV players, just announced a partnership that will provide a full-service Drone Platform for enterprise use.
Flir will be showing off it’s new radiometric camera system, the Vue Pro R.
IFLY and Dronelife recently launched PureFunds Drone Economy Strategy ETF (ticker: IFLY), the first exchange-traded fund focused solely on companies designing, manufacturing, and researching drones and drone technology.
YI Technologies will be revealing what might be the fastest commercial drone on the planet, the YI Erida, which moves at a lightning fast 75mph, and flies for as long as 40 minutes.
senseFly eBee SQ is an advanced agricultural drone that picks up where the original eBee left off adding much more precise imaging, longer range, and better integration with FMIS ag machinery and workflow.