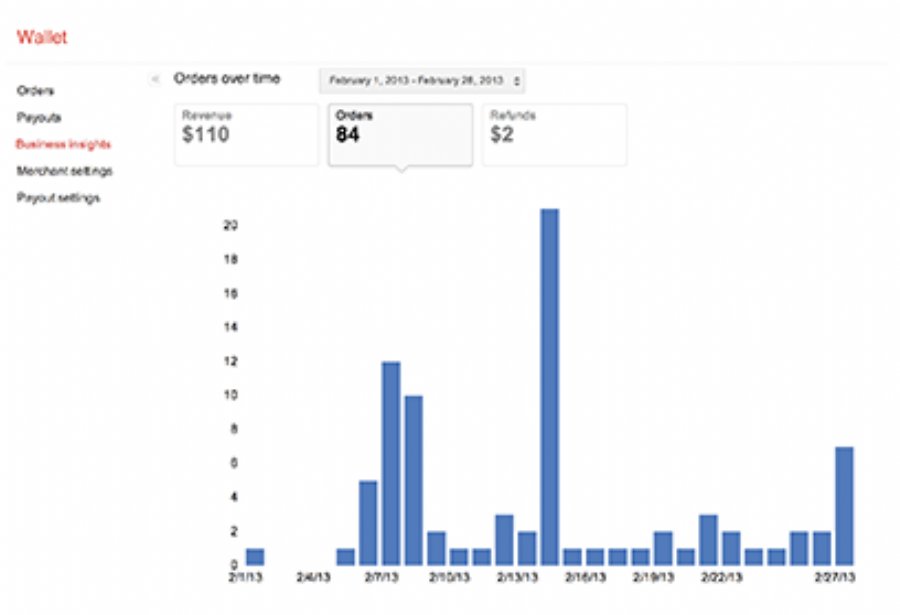 A New Google Wallet Merchant Center For Developers Is Coming


2,422
Google has just announced the release of a brand spanking new version of Google Wallet to developers coming in the next few weeks. It looks to contain many updates that include better earnings reports, new analytics (which include refunds), an improved UI, better subscription management, and an overall better look.
It also sounds like during the transition from Google Checkout to Google Wallet there will have to be some developer updates to their accounts, and you might also encounter some documentation referring to Google Wallet still, so they are asking developers to be patient while they roll out the update.
We also assume that Google will be locking down the customer's personal data that was in-part available to Android developers to see in the current checkout dashboard. If they do it will be a move into a more prioritized privacy stance by Google to protect customers purchasing apps from exposing any private information.