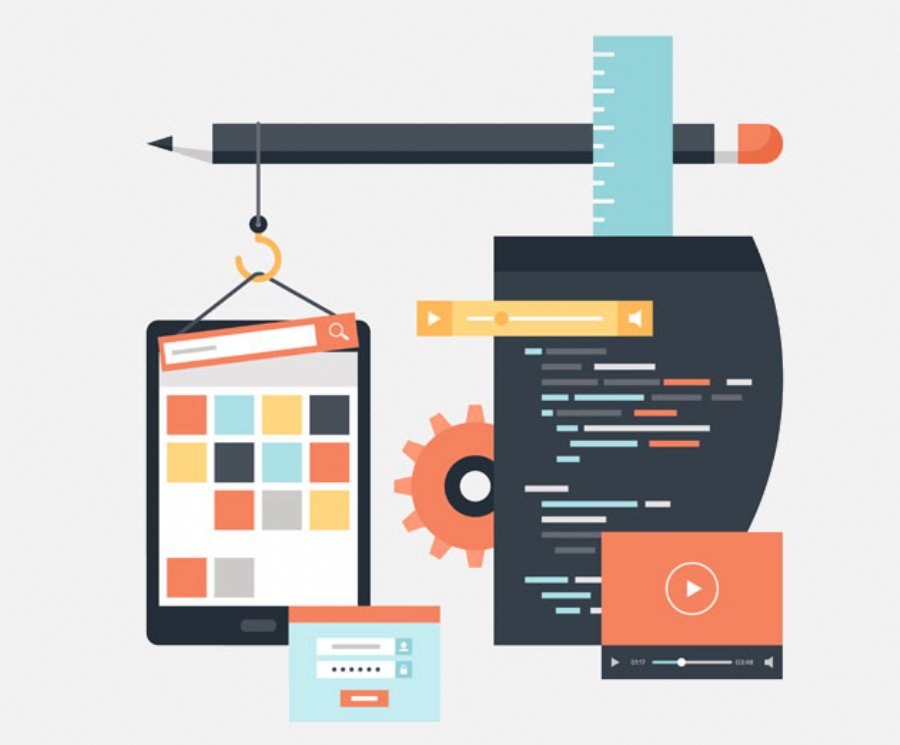 A Look Into the New Sencha Application Testing Platform


21,688
We recently visited with Subu Baskaran, a Senior Product Manager at Sencha, about the company’s new Sencha Test solution for Ext JS apps, which was made generally available in February. The platform is based on open source test frameworks, including Jasmine and Istanbul, with Sencha built components.
ADM: What are some of the main challenges for developers today, when building apps?
Baskaran: Enterprise developers are pressured to deliver increasingly sophisticated web and mobile apps to customers, who in turn expect those apps to be available on a range of devices, including desktops, tablets and smartphones. When working to meet those goals, the app development phase is reportedly the most likely part to incur cost and schedule overruns. As many developers will tell you, the only way to keep pace with that growing demand is to invest in technologies that help meet cross-platform web and mobile app requirements.
ADM: How have the growing demands impacted the role and work of developers?
Baskaran: The importance of enterprise developers is growing in today’s software-based economy as they have a key role in creating business success and competitive advantage. Often, the demands put on app developers are increasing, while capacity and investment remain the same. As such, developers are continuously tasked with finding the tools and next-generation technologies that will help them respond to business demands faster, and develop apps that meet business goals.
ADM: Tell us how Sencha’s recently announced Sencha Test platform supports application development.
Baskaran: To deliver a quality product across multiple platforms and devices, effective testing throughout an application’s lifecycle is an integral and critical success factor. A decade or so ago, developers and testers worked in silos and due to lack of unit testing for front end development, the responsibility for quality of application completely remained within the test organizations. The test organization employed more manual tactics than automation resulting in longer application development cycles.
With Sencha Test, developers can create unit tests as they are developing the application and this helps in identifying many bugs earlier in the cycle even before QA is engaged.   .
ADM: Why is application testing getting more attention now?
Baskaran: Application testing has always been an important aspect in the software development cycle. With web technologies growing rapidly in the last decade, continuous delivery and DevOps are main focus for organizations. In order to constantly innovate and provide more capabilities without disrupting the user experience for their customers, organizations are realizing that having a sound test automation process as part of the DevOps process is absolutely crucial for their success.
With Sencha Test, Sencha is empowering developers and test automation engineers with the ability to perform cross-browser testing at speed and at scale by enabling them to execute tests on multiple browsers simultaneously as part of the continuous integration process
ADM: What’s been missing from cross-browser testing solutions? 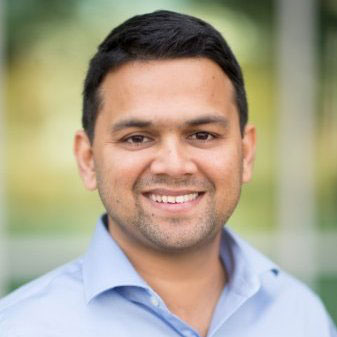 Baskaran: Web app development has gone through big changes in the last decade and so has testing. There are many different open source and commercial solutions available in the market, but there are none that specifically address the different components that Ext JS provides. Enterprises are left to cobble together solutions to create a test framework that becomes painful to maintain at a large scale.
Testing must happen at the early stages of the application development lifecycle – with more effort on writing good tests and less effort creating and maintaining a complex third party test framework.
ADM: How does Sencha Test help solve that?
Baskaran: Sencha Test integrates some of the leading open source test frameworks, including Jasmine and Istanbul, with Sencha-built components to create one comprehensive solution. Out of the box, customers can build unit and end-to-end functional tests using Sencha Test. The seamless integrations enable developers and test automation engineers to write good tests rather than deal with integration issues or incompatibilities with an external library.
It’s very easy for developers and test automation engineers to identify and write tests for Ext JS components. The ability to write tests using the BDD (behavior driven development) principles makes the tests more readable and maintainable in the long run. Using Sencha Test, users can be up and running tests in less than 15 minutes.
ADM: Have you had any responses to the new testing solution?
Baskaran: Customers using the early access version of Sencha Test were able to deploy the product in less than five minutes. One third of early access customers expect that Sencha Test will make their application development cycles 75 percent more efficient, which is important given the increased focus they’re putting on the application lifecycle.