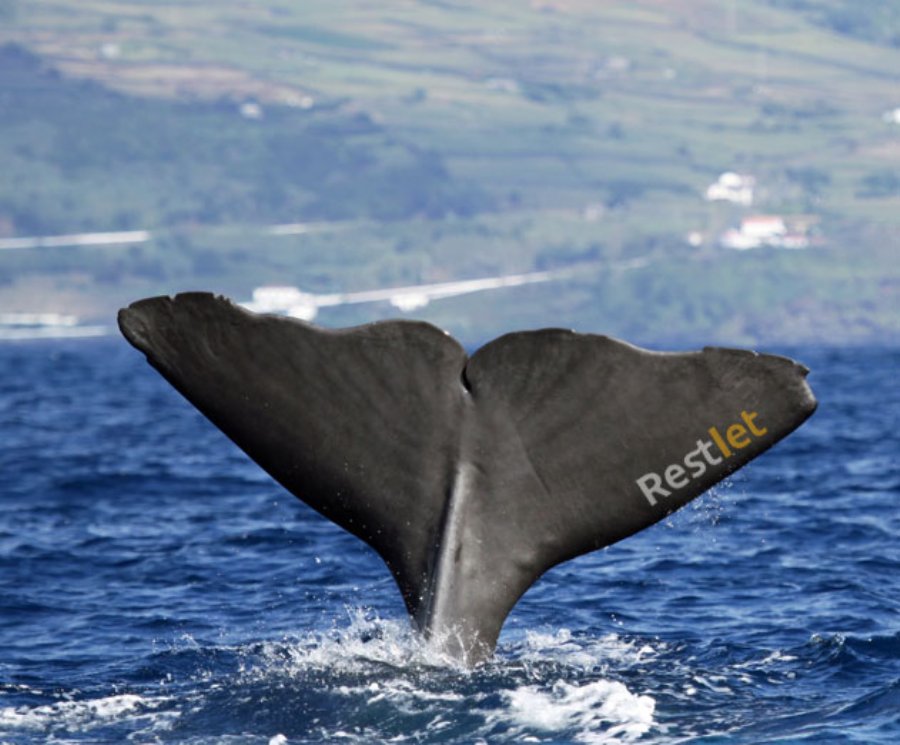 A Deep Dive Into the Restlet DHC API Testing Platform


25,055
We recently visited with Jérôme Louvel, “Chief Geek” and founder of Restlet, which builds an API Platform as a Service (apiPaaS) to consume, design, develop and deploy APIs in the cloud. Jerome is the founder of Restlet Framework, an open source REST API framework for Java which Restlet, the company, continues to build and maintain.
With this Q&A, we discuss their acquisition and integration with the product and team now known as DHC by Restlet. Restlet is announcing the availability of a new version of DHC, the first major product release since Restlet acquired DHC last September. DHC now integrates with the other products that make up the Restlet Platform and provides capabilities for discovery, unit testing and automated testing of web APIs.
ADM: Who should care about this announcement?
Louvel: DHC by Restlet is an extremely popular API testing tool. It currently has 216,600 registered users on the Chrome web store and 5/5 star review rating based on 1,265 reviews. This announcement is relevant to developers building mobile and web-based or front-end applications that connect to APIs as well as back-end developers designing APIs for publishing. Testing is important.
ADM: What are you announcing and what are the new features in this release?
Louvel: This is the first major product release since we acquired DHC last year, so we wanted to get it right. There are multiple key areas that API developers and developers who are using APIs - the distinction is important - will notice.
First, there’s full integration with Restlet accounts, including storage and retrieval of API test projects from other Restlet products such as APISpark. Good integration of tools makes everyone’s life easier.
Second, collaboration and teamwork are really key these days. DHC can now share projects with other team members, including API calls and responses, and unit tests.
Third, there’s functional tests. Unit tests can now be combined with conditional logic and parameterization to more closely emulate mobile and front-end web applications.
And, finally, there’s integration with Maven and Jenkins. This provides support for continuous integration and continuous delivery solutions with new plugins.
ADM: Can you tell me more about integration? How does this compare with other testing tools like Postman?
Louvel: DHC is integrated with our suite of cloud-based API development, design, and deployment tools to make testing and collaboration around API development easier. This is real advantage for DHC users. What this means is that DHC offers real enterprise software testing and QA capabilities. You can create and run full test scenarios. Postman is a standalone tool. It is good to try out an API, but it is less effective with enterprise-grade requirements.
Also, we have added integration with Maven and Jenkins, enabling automated testing for build and deploy. These are also popular, important components of many enterprise development environments. Postman lacks this.

ADM: What’s happening to the original DHC team?
Louvel: Filip Kolarik, the founder and former CEO of DHC, is now our Senior API Enthusiast and engineering team lead at Restlet. The entire DHC team joined Restlet last fall when we first announced the acquisition. They are committed to the continued development of DHC under the Restlet umbrella, and to making it the best and most broadly used API testing technology on the market.
ADM: If I’m a current DHC user, what does this announcement mean to me?
Louver: I believe for current DHC users, you should continue to be able to use DHC as you were before, no change. But you now have many added capabilities for testing and integration that didn’t exist before and for using with other parts of Restlet API platform.
ADM: What is the pricing for DHC?
Louvel: A free version of DHC is available. There are three new paid subscription plans starting at $9 per month.