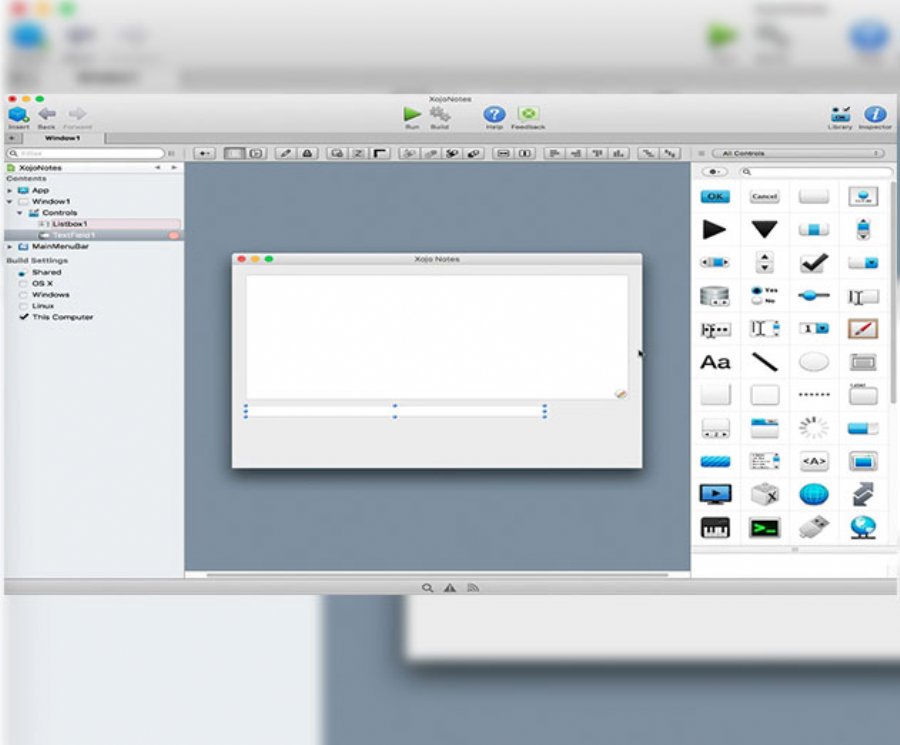 Xojo, Inc., a company helping developers create native cross-platform applications, has announced the availability of Xojo 2017 Release 2. Xojo is a rapid application development tool for making apps for the desktop (macOS, Windows and Linux), web, iOS, and Raspberry Pi. In addition to over 250 improvements, this release focuses on enhancements to 64-bit support, Linux GTK 3 and HiDPI, and iOS Launch Screen support.

Xojo applications compile to machine code for greater performance and security. It uses native controls so apps look and feel right on each platform. Since one set of source code can be used to support multiple platforms, development is "ten times faster." The platform has a drag and drop user interface builder and one straightforward programming language for development.

"Our goal has always been to let you focus your energy on what makes your app unique. When there are significant shifts in technology whether it's new versions of a particular OS, changes to display technology, new processors, etc., our job at Xojo is to shield you as much as possible from work that developers using other tools face," commented Geoff Perlman, Founder and CEO of Xojo, Inc. "We have focused on finalizing our transition to 64-bit and it's really gratifying to us when we hear how simple we have made these transitions."

"I wasn't too sure what to expect from the 64-bit transition, but knowing that Apple is planning to cut off 32-bit support next year made me want to move our macOS app over," said Tom Catchesides of Light Blue Software. "I selected 64-bit, crossed my fingers and pressed the Xojo's Build button. Despite the size of my app, it compiled without error for 64-bit and works fine - more than fine in fact. The 64-bit debug build certainly feels snappy and responsive."