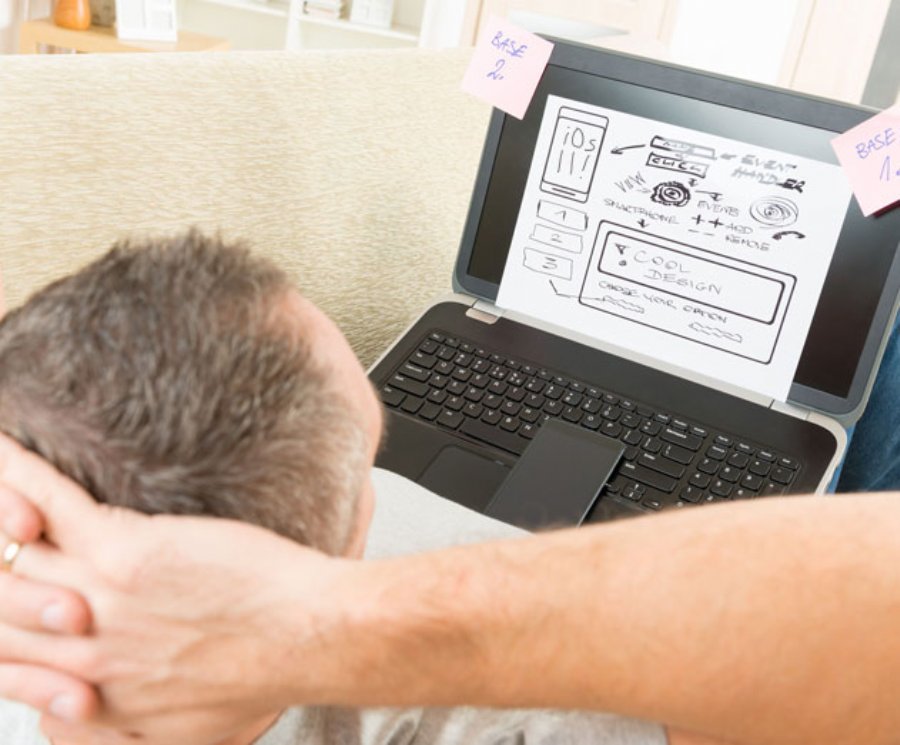 In programming though, technology changes at a breakneck speed. Considering the frequency with which new operating systems and development tools are released, there's no limit to a developer's learning potential. Plus, with 49% of developers reporting they spend at least 2 hours per week coding outside of work, if you're not upskilling in your spare time, you're going to get left behind. This content is made possible by a guest author, or sponsor; it is not written by and does not necessarily reflect the views of App Developer Magazine's editorial staff.