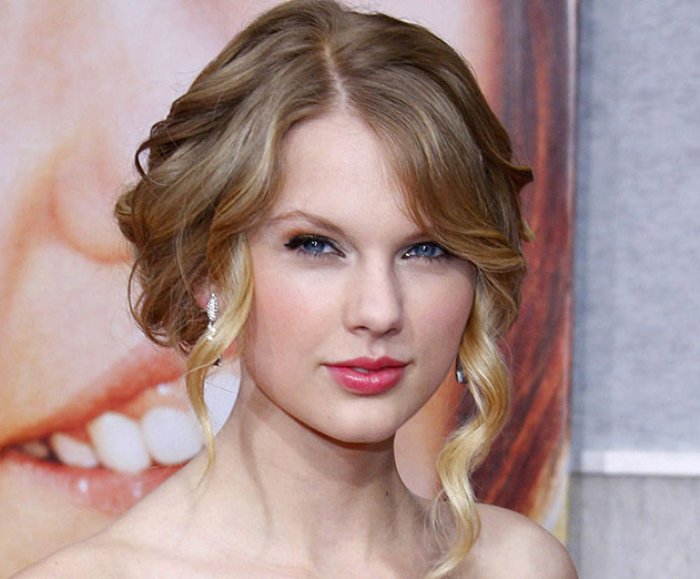 Taylor Swift - Look What You Made Me Do - can crush servers so how to companies keep up with the demand?

Whether it be a new pop star album, release of a new season of a TV show, or a "fight of the century" style hyped up fight, we never quite think about what it takes in technological infrastructure to make all of the magic happen. In particular, with the release of Taylor Swift's latest song, "Look what you made me do," a similar situation arose which had many scrambling to keep up with the traffic.

Here's what Michelle McLean, Vice President of Marketing, ScaleArc, had to say about the matter.

ADM: Taylor Swift just released a new single “Look what you made me do”, have you heard it?

McLean: I was surrounded by 5 “tweenage” girls this weekend, so yes, I heard it!

ADM: Have you heard any reports of servers or databases failing while the masses try to get the new single? What about in times gone by with similar online events?

McLean: Many media reports cited social media sites “blowing up” with traffic as her fans rushed to hear the song. And we’ve certainly seen meltdowns before. This same weekend, we saw the Floyd Mayweather-Conor McGregor fight delayed because of challenges with the Pay-per View system. And ESPN’s site melted down during the opening of the NFL season as Fantasy Football players rushed the site. Similarly, HBO’s servers failed during the first show of the current season of “Game of Thrones.”

ADM: What qualifies as a “high demand” or “surge” event on a server to you?

McLean: Any event that even doubles traffic can be really difficult for sites to handle. Companies try to run their systems at about 50% of capacity so they can handle a doubling of load, but many systems will go down running at 90% capacity. Consider that Black Friday events trigger 15x to 20x increases in traffic over that single day, and you can see how it can be really hard to scale capacity quickly enough.

ADM: The requirements to provide high server availability when online “surge” events occur is important, how do companies deal with it?

McLean: Companies need to scale across all layers of the technology stack, including storage, network, database, website, and applications. In many of those areas, scaling isn’t too tough - the layers are separate enough from each other and can scale independently. Apps and databases, though, have a special relationship - if you scale the database, the app can’t use the new capacity unless you recode the app. For Black Friday, some companies make 40% of their revenue in just a couple days, so investing in that recoding for Black Friday sizing makes sense - you’ll more than make back revenue that justifies the additional spend. But for other organizations, the payout can be harder to quantify, making the investment harder to justify.

ADM: What exactly is load balancing as ScaleArc sees it? 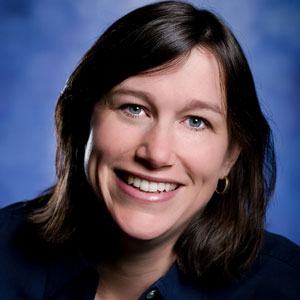 ADM: So what happens when something fails and ScaleArc kicks into action?

McLean: When you have ScaleArc in between apps and databases, the software is instantly aware when a database is failing over. The ScaleArc software takes in all the queries for the database. When those queries are reads, the ScaleArc software sends the reads on to the unaffected secondary servers, so that traffic gets served right away. When the queries are writes, ScaleArc holds those queries in its queue, waiting to see that the new primary is ready to take over. Then ScaleArc drains its queue, and traffic flows into the new primary. Users see delay during this process, but without ScaleArc, the applications would have failed or hung or errored out - much more disruptive than a delay.

ADM: How do developers take advantage of load balancing in apps that require remote database connections?

McLean: When developers have load balancing software in the mix, they avoid a bunch of development work. They just design the application to request the info it needs - they don’t have to program database logic into the application at all. They can rely on the load balancing software to manage connections into the database, reducing the load on servers and improving performance. Developers can also avoid programming for active/active operations, when some database resources might be remote from the application. ScaleArc handles the intelligent “routing” of database queries on behalf of the apps, reducing the coding burden.

As Vice President of Marketing, Michelle is responsible for overseeing all of ScaleArc’s marketing strategy and initiatives. She has more than 20 years of networking and market positioning experience. Prior to ScaleArc, she held director of product marketing positions at Silver Spring Networks, ConSentry Networks, Peribit Networks, and Trapeze Networks, and prior to that, she was director of strategic marketing at Pluris. She previously served as program director at the research firm META Group, providing technology and strategy direction to global 2000 enterprise clients. Before that, she tracked technical developments, networking trends, and vendor strategies as a journalist for two leading networking publications, LAN Times and LAN Magazine. Michelle earned her BA in English from the University of California at Berkeley.