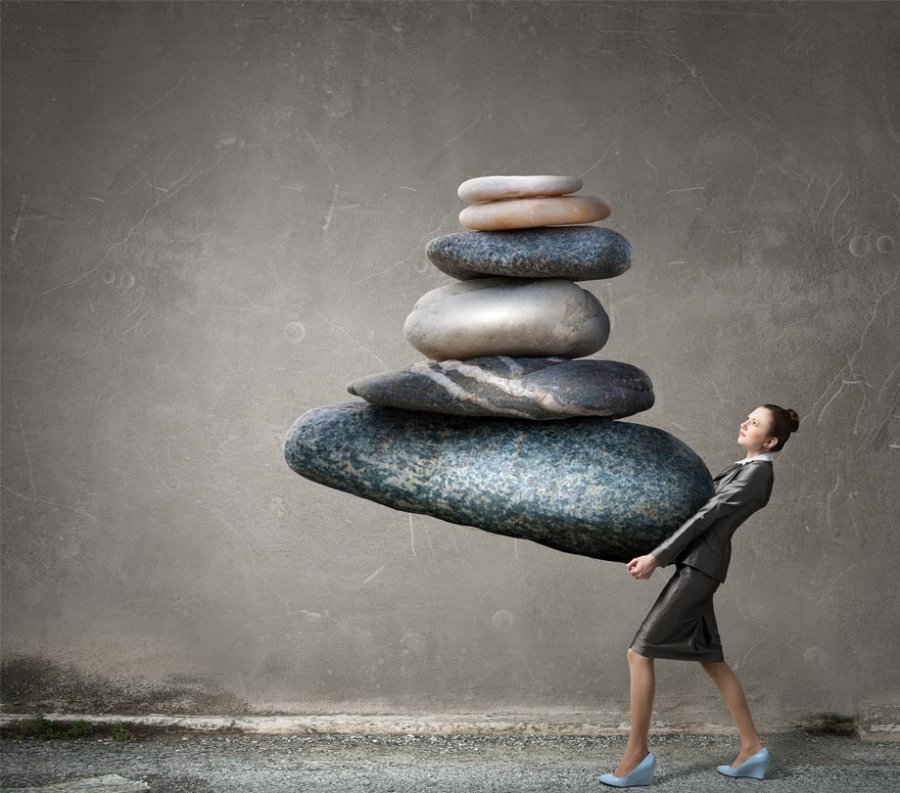 SmartBear says they can reduce script creation by up to 50 percent with the release of their new web app testing tool called LoadNinja which aims to help performance test your web apps.

SmartBear released LoadNinja,  a  cloud-based platform for engineers and performance professionals who load test web applications. SmartBear says LoadNinja can deliver a rare combination of efficiency, accuracy, and actionable performance data, allowing teams to incorporate load testing easily in an agile and devops environment. Unlike traditional load testing platforms that are protocol based and require tedious programming and correlation of dynamic application aspects, LoadNinja allows the engineer to focus more on building applications that scale and less on building load testing scripts.

Conventional protocol based tools have a steep learning curve and require tedious programming of recorded scripts, before they can be played back. LoadNinja, with its InstaPlay recorder, eliminates this step so recorded scripts can be played back immediately. The efficiency gains from this approach, especially when load tests are run frequently in an agile and devops setting, enable teams to focus their efforts solely on load testing and saves time previously spent in creating and massaging scripts in advance of load tests.

Unlike the load generated by conventional tools that use vendor developed proprietary browser emulators, the TrueLoad technology within LoadNinja uses real browsers at scale for load tests, creating the most realistic and accurate representation of load on the infrastructure supporting the web application under test.

The power of using real browsers  for all of your load generation is also seen in the performance data returned by LoadNinja.  Traditionally,  load testing tools return  request-response time s in test results , whc h need to be further introspected  and deciphered  in  order  to be usable by developers and performance testers.  LoadNinja obviates this additional step and directly provides actionable data in the form of browser based navigation timings that developers and performance testers are used to  working  with  every day.

“Performance testing is critical for applications, since optimum user experience is central to the success of every organization, no matter the size,” stated Theresa Lanowitz, founder and CEO of Voke, a modern analyst firm driven by technology, innovation, disruption, and emerging market trends. “Today, software developers are turning out software faster and more frequently, all while dealing with the increasingly complex challenges of testing across numerous devices, operating systems, and networks.”