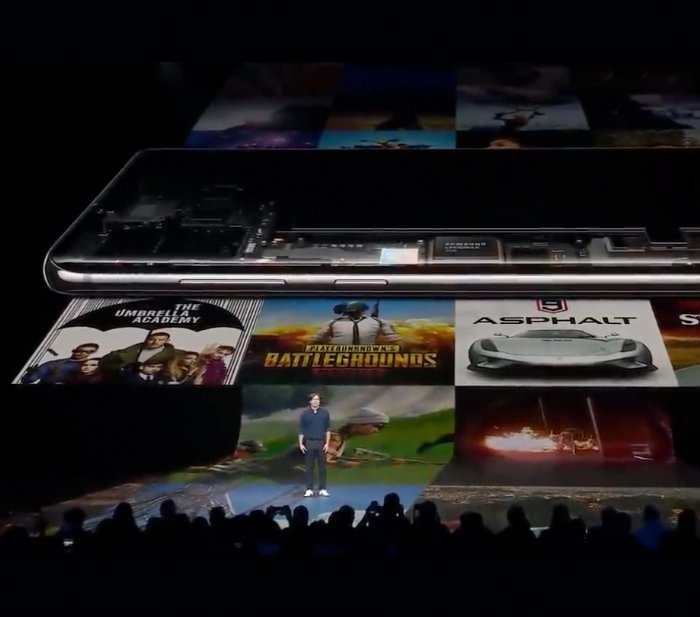 Unity game development platform will soon release a new feature called Adaptive Performance and the Samsung Galaxy S10 will be the first mobile device to support it.

The Samsung Galaxy S10 will have many mobile "super-powers". From extended battery life to Instagram mode pictures - they have packed enough tech inside to make any propeller spin.

But something mentioned during the announcement caught my attention relating specifically to game development, did you hear it?

Unity is soon to launch what they call, "Adaptive Performance" which will be a new feature in the gaming engine's arsenal to enhance the game development platform with better performance.

Adaptive Performance is poised to make mobile games run smoother and more seamlessly, providing device-level optimization, and it's debuting in the Galaxy S10

On stage during the new Samsung S10 launch, Drew Blackard, Senior Director of Product Marketing, says Samsung has been working with Unity "every step of the way". He goes on to say that of the 1000 most popular games in the world, that nearly half are built on Unity's platform.

The new S10 will be the first mobile device to work with Unity's Adaptive Performance feature, smoothing out even the most intense GPU hogs he says.

Unity isn't saying much yet about the new Adaptive Performance layer in their platform as it's official release is still forthcoming, but as the news unfolds we'll be sure and put it here.