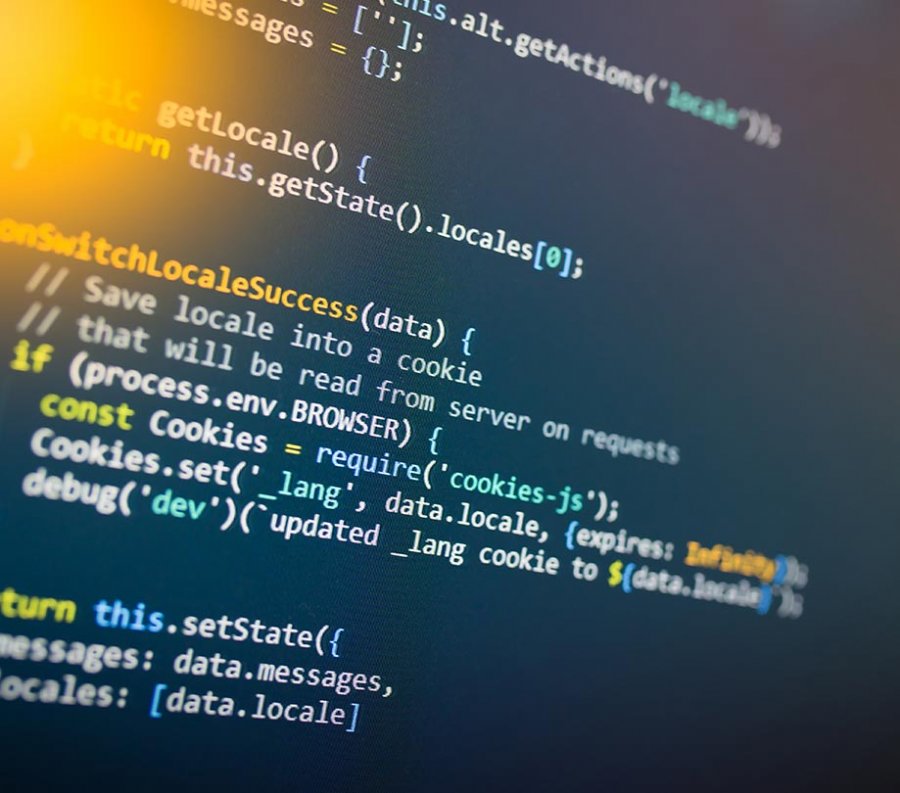 The top programming languages used in enterprise development are...

What are the programming languages used the most in the enterprise? Companies are becoming more multilingual, but new research says these are by far the most popular languages.

New research by the Cloud Foundry Foundation reveals enterprises are choosing to deploy a multilingual strategy thanks to a decrease in emphasis on which language developers must use. Java and JavaScript are by far the most preferred languages among developers.

“As companies transition from legacy software to more agile, flexible technologies, it is easier for their developers to use the tool they want for the job they’re doing,” said Chip Childers, CTO, Cloud Foundry Foundation. “Cloud-native practices enable developers within large companies to pick the language that best supports their functional needs - and our research shows that the most commonly chosen languages for cloud-native application development are Java and JavaScript.”

While there is consistency among which languages are the most popular across the enterprise developer landscape, there are certain languages which are particularly dominant among specific audiences - based on region, company size, and more.

IT Decision Makers (ITDMs) report using more than 25 total languages - but more than half of those languages are used so infrequently as to receive a single-digit percentage. According to the study, Java and JavaScript have remained the two dominant languages in the enterprise developer landscape throughout two rounds of research. At the second tier, C++ stands alone, followed by a third tier comprised of Python, C#, and PHP.