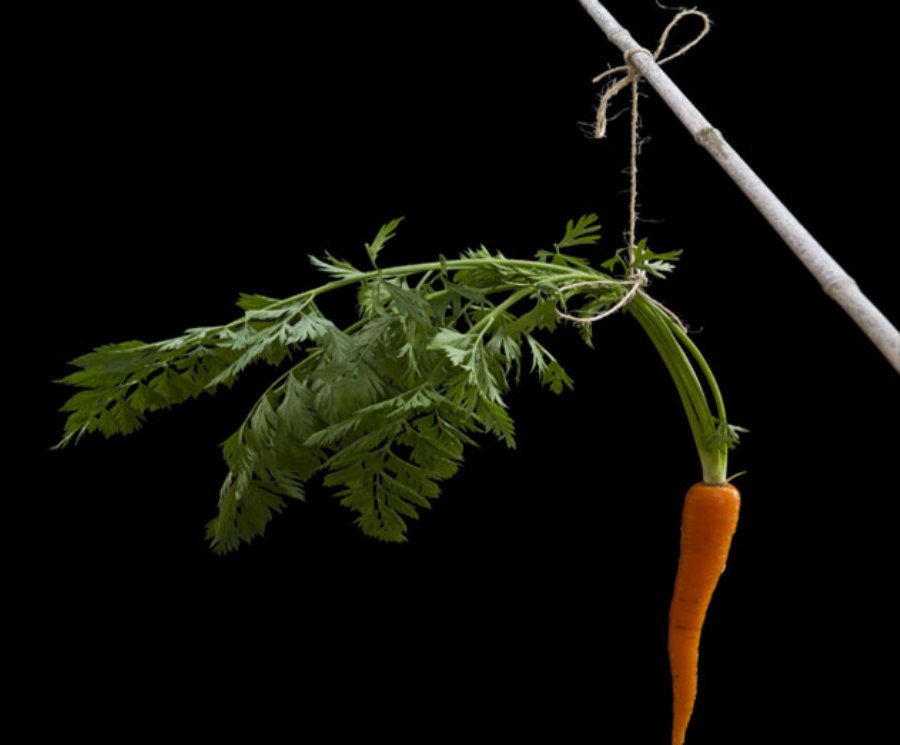 
26,975
Apple is introducing a revamped iOS App Store with iOS 8 and with that, according to some news that has spread across the Internet, the end of incentivized app downloads, incentivized ad watching and social media sharing.
In their defense, Apple has said that incentivized app downloads were driving inaccurate rankings in the App Store, because paying consumers to download apps was a way to up the rankings and generate traffic. To fight this, Apple will introduce a number of changes to the app discovery process, with new features that help users find apps by trending keywords, category and subcategory, related search terms and more.
To face this big change in App discovery and App marketing, developers need to think fast as to how to find ways to promote their apps and to generate revenues. This move will change the financial model of an already unstable market. For years, advertisers used incentivized networks as a cost-effective means of securing app store visibility; and app publishers used it as a high margin revenue stream.
The App Store will probably reject apps that display lists of other Apps. Developers are being encouraged to remove the now popular "More Games" or "Other Games" section that points to apps other than their own. Also, it seems that the App Store will not accept apps that encourage users to watch a video about another app to get in-game credits or benefits. This could have a significant affect on both developers and app monetization companies that use incentivized video. When incentive based downloads dry up, what will this change mean to mobile app developers?
This move from Apple will bring more opportunities for visibility for many different types of apps. It will impose change in the marketplace and bring new opportunity for the whole app ecosystem. Without apps being buoyed by incentivized downloads, apps previously not sourcing this traffic will probably benefit from a boost in visibility, as App marketers will need less downloads to achieve a given rank.
App marketers will seek diversification through sources like real-time bidding platforms and cost-per-click networks. The cost per conversion will probably increase, but that will demand properly measuring it and will help to ensure a fairly constant return on marketing and advertising investments. Mobile display ad solutions are one of the ways to go.
Another way, for the companies able to keep up with the pace of change, will be word of mouth, reviews, press coverage and organic downloads. Hopefully, the industry will go back to what really matters: not a multi-million dollar marketing budget gathered from less-informed Venture Capital investors, but a good app or game, that actually solves a real problem, increases productivity or generates a good and entertaining experience. To achieve this, app developers and marketers need to improve their relationship with reviewers, bloggers and tech journalists, as they can be key in an effective marketing campaign. A good review published by a top influencer will generate a huge viral effect on social media and generate thousands of downloads.
Recent events show that an effective review by the right people can work wonders for your app. For example, the success of Flappy birds can be tracked to the famous YouTube review by vBlogger PweDiePie, the TouchArcade review and the TheFunnyVinnes tweet to their 1.2 million followers. These 3 reviews were enough to start the buzz campaign around the game and then generate the necessary word of mouth, which, not only was responsible for millions of downloads, but also set up a new genre in mobile gaming.
Indie developers need to adapt to this ever-changing business. They need to think about alternatives of promoting their apps. Going back to basics and getting closer to media and reviewers, or hiring a specialized PR company, or one of popular PR Marketing services available on the Internet like PRWEB, PRMAC or APPTOPRESS. A good review pitch and a well-written press release picked up by the right people can make wonders for your new APP or Mobile game.
This content is made possible by a guest author, or sponsor; it is not written by and does not necessarily reflect the views of App Developer Magazine's editorial staff.