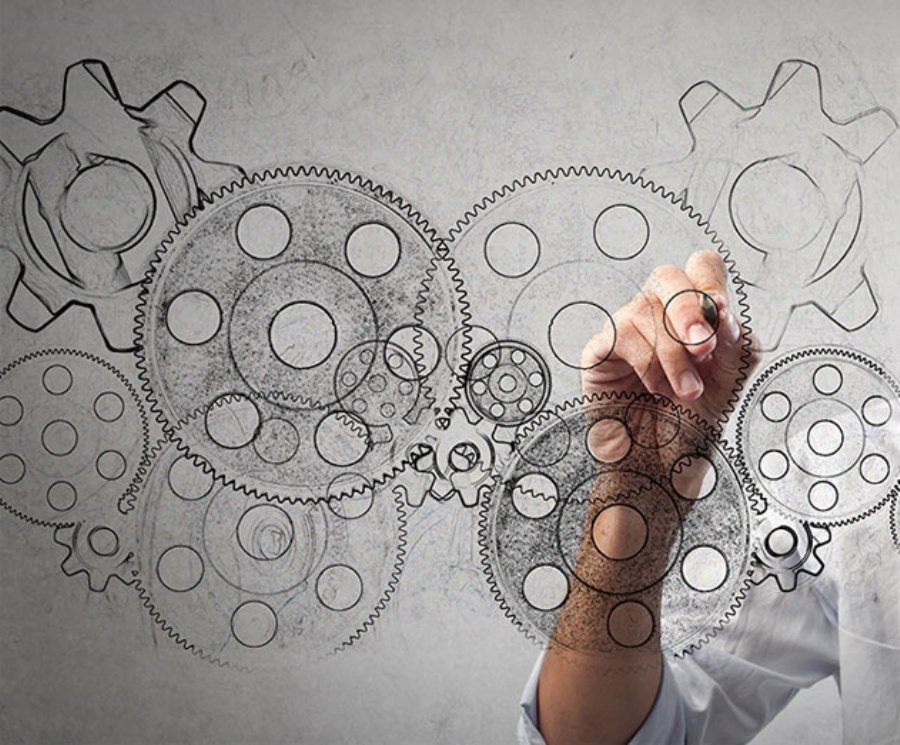 The Challenge of User Experience