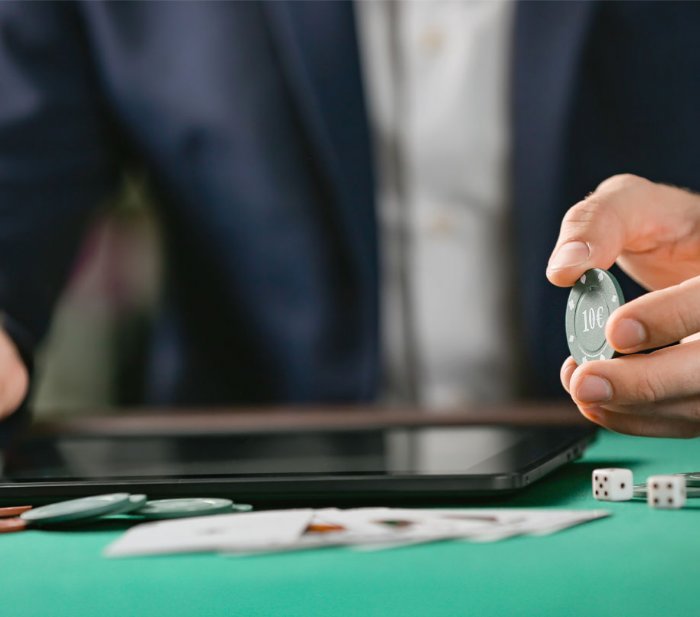 Ryu Games announced the close of a $2.3 million seed round of funding from Velo Partners, Citta Ventures, MGV Capital, INP Capital, Side Door Ventures, and 500 Startups, which will help further fuel the company's growth. Other investors with deep gaming and cash gaming expertise include Geoff Bough, the former head of Business Development at FanDuel, David Kirk, the former chief scientist at NVIDIA and Riz Virk, formerly on the founding team at TapJoy. Since the launch of its SDK in late 2020, the company has announced several partnerships with game studios and launched a dozen mobile cash tournament games as well as the Pearl Shop for players to redeem its in-game currency “Pearls” for fun and entertaining rewards, such as avatars and in-game cosmetic items. With this additional capital, Ryu will continue moving forward to grow rapidly in the cash tournament gaming market within the US.

Ross Krasner, CEO of Ryu Games, said: “Real money esports tournaments on mobile games have exploded in popularity over the past few years. We want to bring these players social functionality that gamers on other platforms have grown to expect. This round of funding will allow our team and our developer partners to bring our winning twist on cash tournaments to a broad audience through a carefully curated catalog of titles.”

Jim Mao, General Partner at Citta Capital said: “In the rapidly growing cash tournament gaming landscape, Ryu's SDK stands out by providing a solution that enables developers to tap into the lucrative cash tournaments market seamlessly, combined with growing social features that drive greater player retention and spend. They have a tremendous opportunity ahead to expand their business in the US, and we're looking forward to working with them on this journey.”

Evan Hoff from Velo Partners said: “We believe cash tournament gaming is becoming an established category within the gaming sector and is already seeing explosive growth among players. Ryu Games is uniquely positioned with its innovative and scalable platform to capture a material slice of this market. What we particularly like about Ross and the team is their understanding of the inherent social characteristics of gaming and their approach to product is built around that proposition. We are extremely excited for the journey ahead.”

Since initially launching its SDK in September 2020, Ryu has released several mobile titles in the App Store, including such games as Bingo Boost, Blackjack Boost, and Hit 1000.