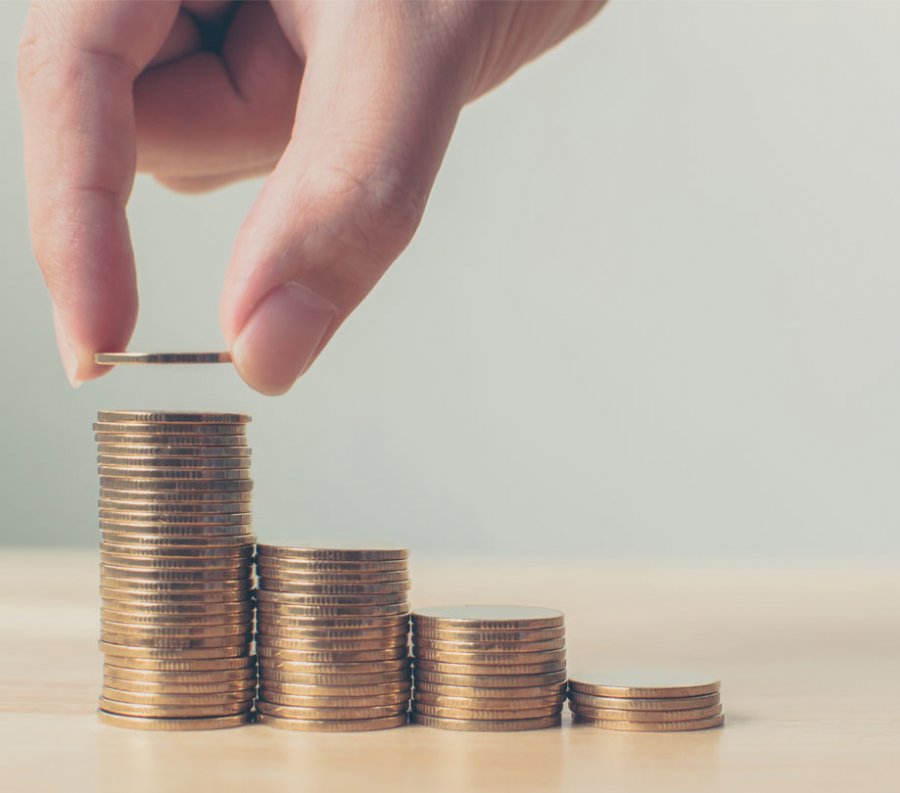 New investment comes after six months of hypergrowth during which more than 1,100 Agile and DevOps teams adopted the LinearB platform.

“Every part of the software development process is driven by data today, except the writing and creation of code—which is impeding productivity for developers,” said Dharmesh Thakker, a Battery general partner. “LinearB is helping dev teams fix bottlenecks across the entire development process so they can work better with fewer interruptions. We are excited to partner with the LinearB team as they work to improve developer productivity and workflow, as well as better align engineering and business leaders.”

“More than 1,100 dev teams adopted LinearB in the last six months alone. So it’s clear there’s demand for Software Delivery Intelligence,” said Gil Goren, Partner at 83North. “Ori and Dan have built a committed team and a passionate community of the best start-up engineering leaders in the world. We’re partnering with LinearB to take Software Delivery Intelligence into every dev team.”

1,500+ software development teams in total use LinearB including many hyper-growth start-ups and unicorns like Axonius, BigID, Unbabel, Appcues and Clubhouse.

“LinearB helps us analyze, triage and fix process problems. We get a full view of our engineering lifecycle we never had before,” said Zach Ozer, VP of Engineering at Clubhouse.” It’s been transformational for our dev team.”

Unlike traditional project management and metrics tools which are useful for executives but create more work for developers, Software Delivery Intelligence provides value to every member of the team:

The result is happier developers with more time to build, continuous team improvement and tighter alignment to business priorities which leads to accelerated delivery. Dev teams using LinearB SDI improve their time-to-value (Cycle Time) by 48 percent on average after 90 days.

“Metrics alone do not improve dev teams. This is the mistake first-generation engineering efficiency tools made. Software Delivery Intelligence takes visibility and turns it into insight and active improvement,” said Ori Keren, CEO of LinearB. “Helping engineering teams improve and scale is not about managing developers more strictly with top down control. It’s about empowering developers by giving them more context, less bureaucracy and more time to build.”