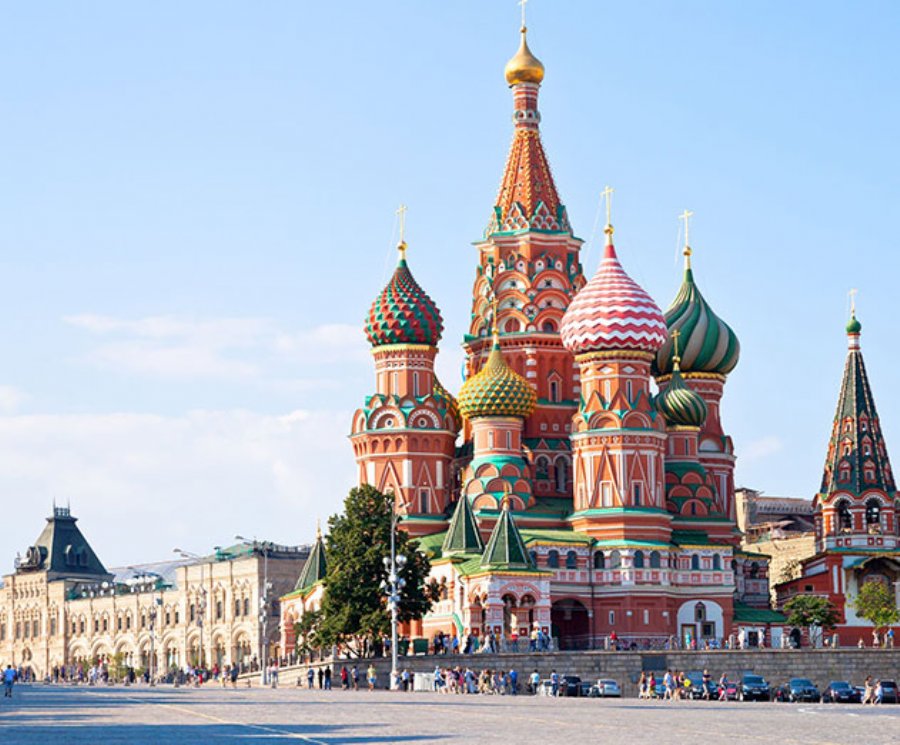 The Russian mobile markets are showing good key indicators for an influx of growth.

With just $1.4 billion in revenues last year, the Russian gaming market looks rather modest when compared to the $24-billion Chinese market and the nearly $4-billion British market. However, a multitude of factors make the Russian market highly attractive to international investors and game publishers, says a report published by mobile marketing agency Zorka.Mobi and business intelligence provider Adjust.

In the mobile gaming segment, Russia is No. 1 in Europe in terms of the number of downloads, with more than 1.6 billion downloads in 2016 alone - nearly two and four times as many as in the UK and Spain, respectively.

About 120 new mobile games were released last year in Russia, up from 90 in 2015; a nearly 30% increase. Of this number, about 40% were offered by international publishers, with the most successful games generating more than $1 million per month in revenues.

Marketers will enjoy Russia’s cost-per-install rates, slightly higher than $1, which is almost half the cost in the U.S. market, and significantly less than in Western Europe and China.

Another reason why international game publishers should keep an eye on Russia is that its market is still in a very early stage. With 80 million smartphone users in 2017, Russia is Europe’s largest mobile Internet market, the Zorka report emphasizes, and it’s inevitable that current revenues account for just a fraction of this market’s mid- and long-term potential.

“This is just the beginning of a promising trend. The future is bright for game publishers in Russia,” said Zorka.Mobi CEO Dmitry Hudoy.