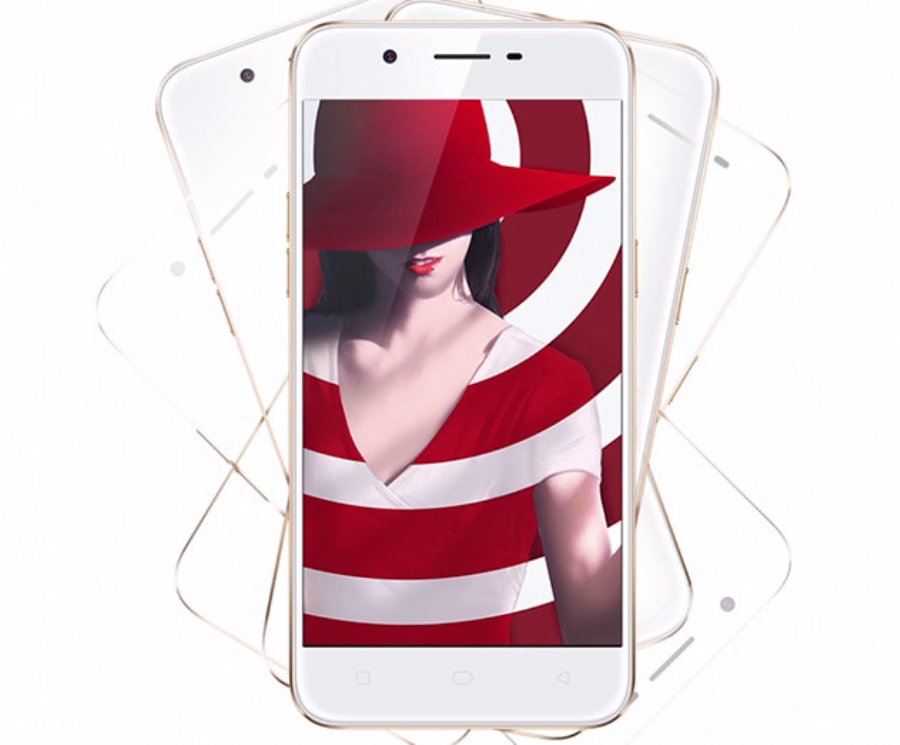 OPPO is the smartphone company you may have never heard of


34,113
OPPO is a global electronics and smartphone technology company that you may not have ever heard of before. Based out of Dongguan, China, OPPO is currently leading the Chinese smartphone according to their 2016 3Q report with over 25.3 million units sold ousting big brand names like Apple and Xiaomi from the top of the ladder. At that volume of sales, that's a 121% increase year-to-year.

So what is it that makes OPPO’s latest phones different from the other brands?

For starters, the F1S, OPPO’s newest phone, has one of the best front facing cameras on the market. It clocks in at 16 megapixels, in addition to the 13 megapixel back facing camera to top it off.  In comparison, Apple’s latest array of phones, the iPhone 7 and 7 plus, boast a 7 megapixel front-facing camera. Over twice the megapixels making the F1S enough camera to make anyone who yields it a “selfie expert,” their signature tagline for the phone.

Another point for OPPO is it’s great processor in the newest models an 8-core MediaTek MT6750. Running at a capacity of around 1.5 GHz, the MediaTek gives the phone a slight edge over the average of around 1.3 GHz. But with the processor’s 8 cores, the chip takes on a rather defined edge in efficiency to it’s dual and quad core counterparts.

On the outside, you can see very similar features of both Apple and Samsung phones. The smooth uniform gold unibody design on the back diverges to a white bordered screen with three distinct buttons at the bottom. The phones are a bit thicker than the iPhone 7, but generally weigh just a little bit less. Oh yeah, and unlike the iPhone 7, it does indeed have a 3.5 mm audio jack.

The F1S and A39 both run off of the Android 5.1 Lollipop operating system, which although it is the second most used OS (Android 4.x Kitkat being the most popular), it is one full version behind the newest, which does put it in future peril of being depreciated a little bit sooner in the long term.

“We are driven by our love for art. Our devotion and dedication to the art of technology is what inspires us to create beautiful products-inside and out. Everything is considered. From the tactile qualities to the aesthetic aspects of each of our devices; every angle, every color, every piece is meticulously crafted… so we are left with not just a remarkable looking device, but a cultivated experience.”