Next
Richard Harris
12/5/2019 7:54:20 AM
12/5/2019 7:54:20 AM
Nuggets in the top identity leaders list 2019
Blockchain,Nuggets blockchain
https://appdevelopermagazine.com/images/news_images/Nuggets-in-the-Top-Identity-Leaders-List-2019-App-Developer-Magazine_dt2bmzch.jpg 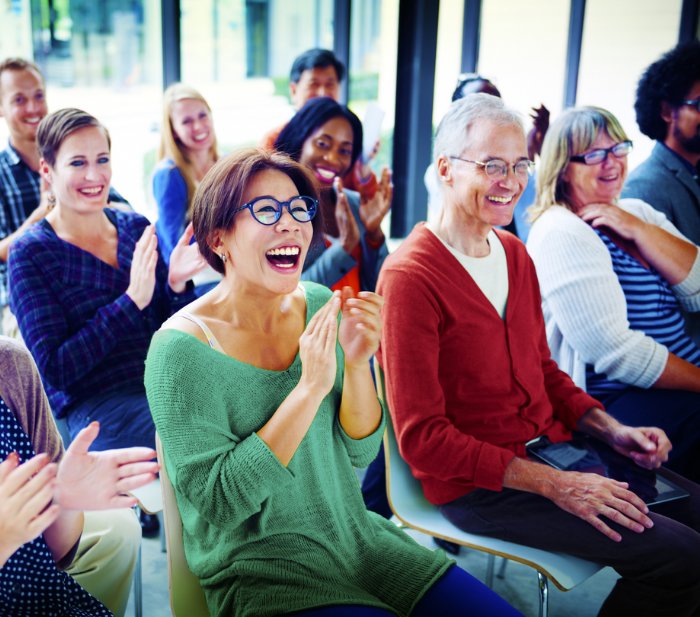 The blockchain based company, Nuggets, has announced they are a part of One World Identity's Top Identity Leaders list of 2019.

Nuggets announced its inclusion in the One World Identity’s (OWI) Top Identity Leaders List 2019. Securing their place alongside, Google, Microsoft, Visa and Apple, the British startup was credited for its pioneering solution in their annual Identity Landscape Report.

The Identity Landscape saw the biggest names in identity shortlisted across 35 categories, placing Nuggets in the ‘self-sovereign identity’ segment for its platform designed to let consumers protect themselves against the rapidly proliferating phenomenon of data breaches.

Each year, OWI, a market intelligence and strategy firm focused on identity, trust, and the data economy, designs an Identity Landscape, providing a comprehensive and holistic view of leaders in the identity space. The idea behind it is to highlight companies that are set to make a real impact moving into 2020 and beyond by tackling identity issues related to inclusion, privacy, and user experience.

Nuggets was selected from among some of the world’s top brands for its next-generation digital identity platform. As regulations become increasingly tough and consumers are putting data security above all else, self-sovereign identity has never been more important.

The blockchain-based identity verification and payments platform is driving major change in this sphere.

"We're extremely excited to be among the businesses acknowledged by One World Identity for breaking new ground with our self-sovereign identity solution. Nuggets is determined to give users the chance to take back control of their data and continues to raise the bar in the fight against data breaches; fundamental change is needed in the way we store and use personal data to ensure privacy and security for future consumers and enterprises everywhere," said Alastair Johnson, Founder and CEO of Nuggets.

In shortlisting Nuggets to the annual Identity Leader’s List, Travis Jarae, CEO and Founder of OWI said: “With the wave of data breaches and privacy scandals, there is a rapid expansion of identity products and solutions. The OWI team interacts with identity companies every day, from startups to enterprise. We’re proud to share the Identity Landscape each year to distill how new companies, products, and solutions are shaping the future of identity.”

Nuggets brings together blockchain technology, biometric authentication and zero-knowledge storage to empower users with a personal digital vault, allowing them to make payments, login, or verify their identity in such a way that counterparties need never gain access to the data itself. The individual and the individual alone remains its sole custodian. No one – not even Nuggets – is able to view it.

It’s inclusion on the One World Identity’s (OWI) Top Identity Leaders List 2019 is one in a series of distinctions received by the startup, having also been shortlisted in five categories at the Payments Awards 2019, and winning Blockchain Project of the Year at the FSTech Awards 2019, and Seema Khinda Johnson, the co-Founder being honoured with the award for innovation at the 2019 Women in Payments award.