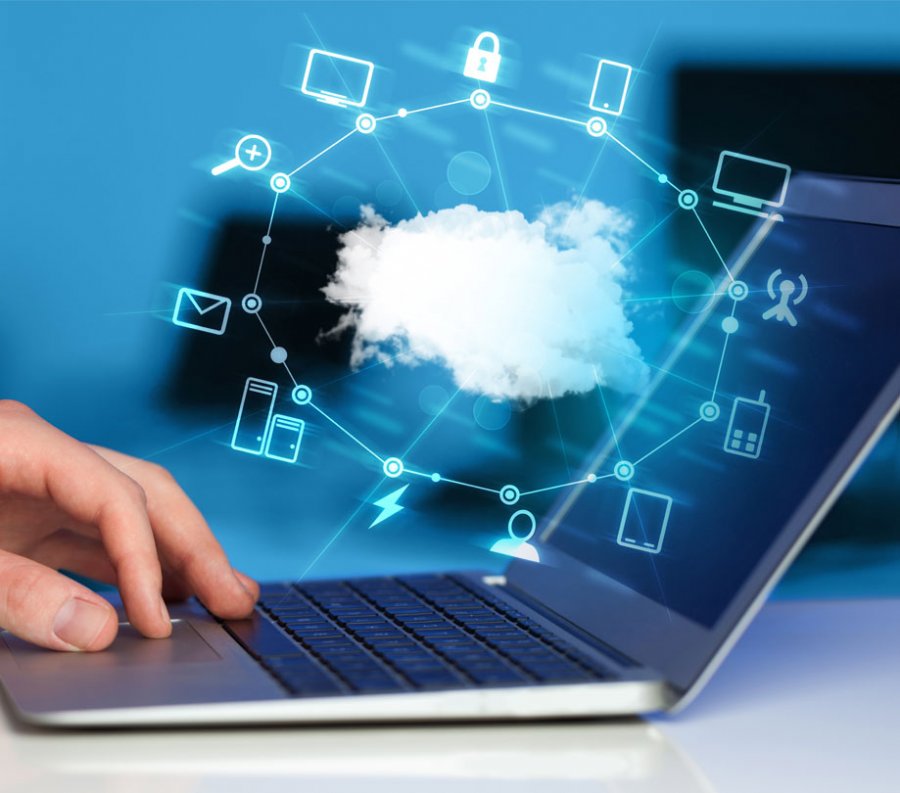 Multicloud strategies just got easier thanks to LiveData

Distributed consensus technology enables enterprises to keep data consistent across multiple cloud environments, to keep up with the rapid pace of innovation in areas like AI, the blockchain, and IoT applications.

WANdisco, the LiveData company, has released the general availability of LiveData for MultiCloud, a new addition to its WANdisco Fusion distributed computing platform for enterprises. Powered by what they call "DConE" - a patented, high-performance consensus technology, LiveData for MultiCloud aims to solve the exponentially growing challenge of keeping data available and consistent across multiple cloud environments in different geographies. LiveData for MultiCloud will enable enterprises to keep data accessible and accurate while moving to the cloud; operating in mixed hybrid cloud environments; and continuously replicating data across multiple regions, sites and storage systems.

Multi-cloud architecture planning is fast becoming a strategic IT priority with the multi-cloud management market expected to grow to $4.4bn by 2022. As data sources become increasingly distributed across on-premise and multi-cloud environments, there’s a growing demand for new technologies to replace manual operations and legacy data protection tools which are prone to a variety of risks. LiveData for MultiCloud provides enterprise architects access to a powerful distributed platform to enable multi-cloud operations, including large scale data migrations without disruption. It is the only platform that enables continuous replication of data at petabyte scale with zero data loss and zero downtime across multiple cloud environments.

Using multiple data centers and cloud service providers ensures resilience against a material cloud outage, including those caused by natural disasters; however, a consistent data lifecycle management model continues to be a vexing problem to overcome. LiveData for MultiCloud ensures data availability by reducing latency and points of failure, enabling unmatched data consistency and resiliency in any cloud environment.

“Due to the rapid pace of innovation in areas like AI, the blockchain, and IoT applications, enterprises are no longer working with just one cloud provider,” said WANdisco CEO and co-founder David Richards. “CTOs and CIOs want to move their organizations to multi-cloud architectures to protect themselves from over-reliance on a single cloud vendor and to avoid lock-in. A multi-cloud strategy avoids this and enables companies to take advantage of each cloud’s unique or best-performing capabilities. LiveData for MultiCloud allows enterprises to select specific clouds for specific jobs to maximize business performance.”

The availability of LiveData for MultiCloud highlights a year of milestones for WANdisco including: