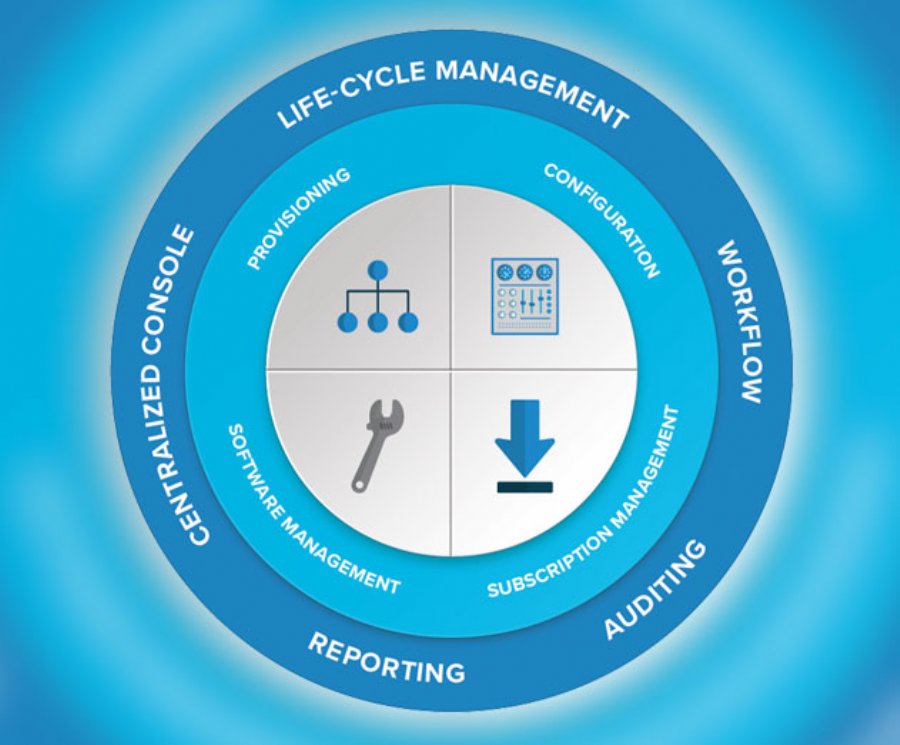 Manage Your Red Hat Systems With the New Satellite 6.2