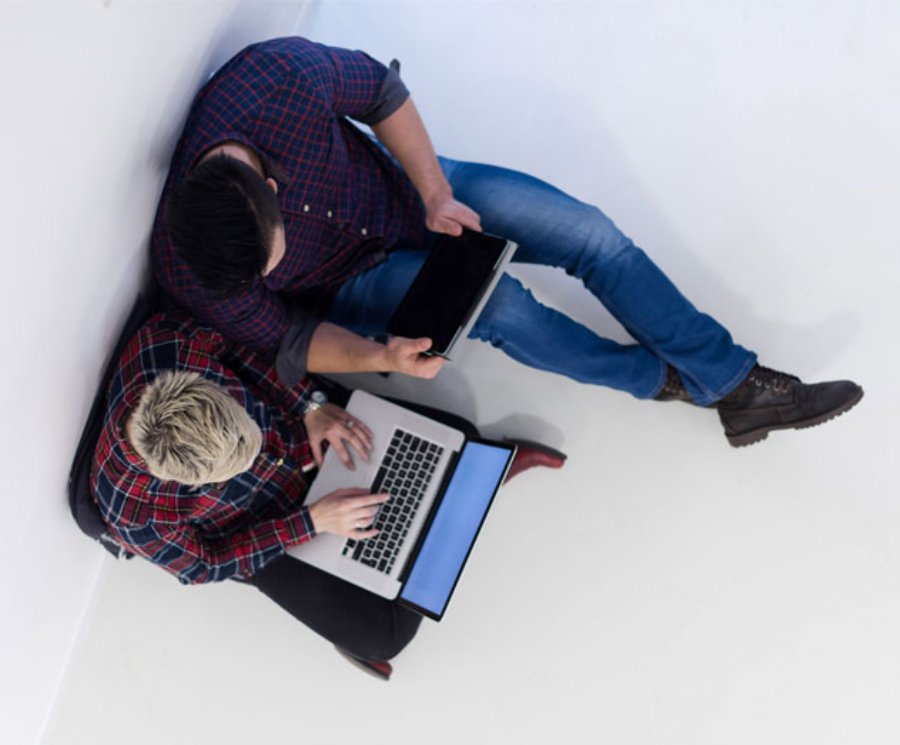 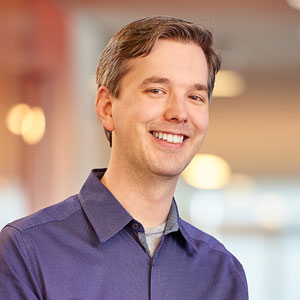 Low-code enterprise platforms ensure that humans will continue to have an important role to play in an increasingly algorithmic and data-driven world. Low-code platforms provide a foundation for technologies like machine learning and AI to be creatively directed by humans instead of burying their power into code to control us.