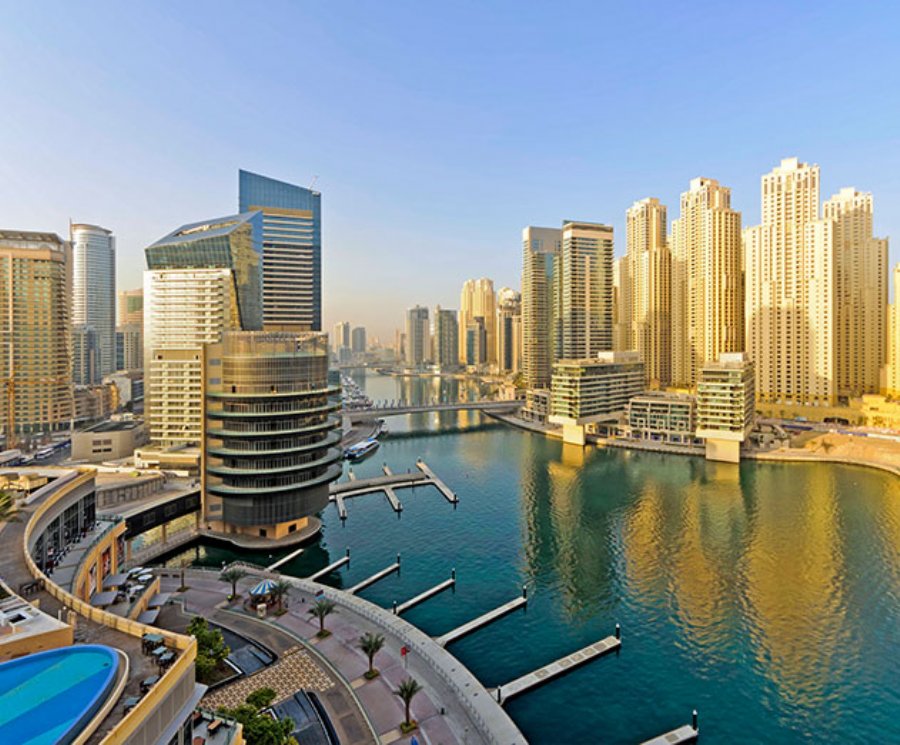 How governments can harness the power of blockchain

Governments have a clear roadmap to harness the power of blockchain technology and implement robust blockchain strategies.

At the World Government Summit in Dubai, ConsenSys will release a paper that offers governments a clear roadmap to harness the power of blockchain technology and implement robust blockchain strategies. Participating in the Summit, ConsenSys continues to develop its relationship with Dubai, which has established itself as a clear adopter of blockchain and a growing hub of future technology innovation.

“Blockchain, Hyperconnectivity, and the City of the Future” is the product of a collaboration between ConsenSys - a venture production studio and custom software consultancy - and Vinay Gupta, a technology strategist who was instrumental in the creation of the Dubai Blockchain Strategy. Along with a comprehensive analysis of the state of blockchain, the paper explores how national and municipal governments can leverage the technology to accelerate smart cities and IoT initiatives, improve services like healthcare and transportation, and make strides toward financial inclusion.

The World Government Summit is the ideal platform for ConsenSys to spark conversation about a technology poised to transform governments’ ability to serve their citizens. With an audience of over 3,000 world leaders, policy makers, international organizations and experts from over 130 countries, the Summit has featured addresses from President Barack Obama and World Bank President Jim Yong Kim. Speakers this year include prominent figures such as Elon Musk, Travis Kalanick and Reid Hoffman.

In 2016, Sheikh Hamdan Bin Mohammed Bin Rashid Al Maktoum, Crown Prince of Dubai, announced ambitious plans for Dubai to become “the first government in the world to execute all its transactions using blockchain technology by 2020”. With this unique commitment to leadership in blockchain, Sheikh Mohammed has launched a number of initiatives that make Dubai fertile ground for breakthrough and transformative technologies, including the highly selective Dubai Future Accelerator.

Hosted by the Dubai Future Foundation and the Government of Dubai, the program is designed to identify emerging technologies with the potential to address the world’s most pressing challenges, and to support development of prototypes for rapid deployment across Dubai. The Accelerator elicited a staggering response, with over 2,000 companies from 73 countries competing for 35 places, giving it a less than 1% acceptance ratio. Since then, the first batch of companies in the Accelerator have had an unprecedentedly high success rate of 64%.

From Joseph Lubin, founder of ConsenSys: “We are thrilled to see Dubai emerge as a home for fast forward, broad focus blockchain innovation, and are looking forward to ongoing opportunities to work with Dubai government and corporates toward accomplishing many ambitious goals. We are grateful for this outstanding opportunity to demonstrate blockchain use cases for government with focus on increasing quality of life in Dubai, and visibility to promote widespread adoption.”