Next
Richard Harris
3/28/2017 8:01:24 AM
3/28/2017 8:01:24 AM
FFTF to expose Senators who are voting to allow ISP's sell your information
Internet Privacy,Net Neutrality,ISP Information Selling
https://appdevelopermagazine.com/images/news_images/FFTF-to-Expose-Senators-Who-Are-Voting-App-Developer-Magazine_fc3ib4el.jpg 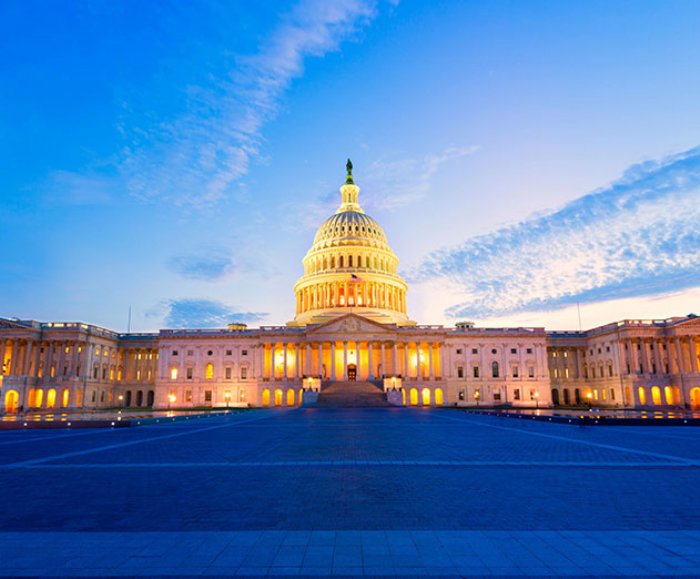 Fight for the Future to unleash billboards to expose Congress members who vote to gut Internet privacy rules.

Digital rights group Fight for the Future, known for organizing massive protests against SOPA and for net neutrality, has announced that - if the bill passes - they will unleash billboards with the names of every member of Congress who votes to gut the FCC’s Internet privacy rules that prevent Internet Service Providers (ISPs) like Comcast and Verizon from selling their customer’s personal information to advertisers without their consent.

The group released a draft mock-up of what the initial billboard - which will be unveiled in Washington, DC and in select districts - will look like, with the names of the 50 Senators who voted for the bill last week. They plan to launch a crowdfunding campaign to place additional in-district billboards in key lawmakers back yards, which will also include information about how much money in campaign contributions key lawmakers took from the telecom industry.

“Congress should know by now that when you come for the Internet, the Internet comes for you,” said Evan Greer, campaign director of Fight for the Future, “these billboards are just the beginning. People from across the political spectrum are outraged, and every lawmaker who votes to take away our privacy will regret it come election day.”

The House of Representatives is expected to vote on the measure as soon as tomorrow.

By using the CRA to gut the FCC broadband privacy rules, lawmakers are voting to allow ISPs to:

- Insert ads into web pages that would otherwise not have them

Fight for the Future was instrumental in the massive grassroots campaign that successfully pushed the Federal Communications Commission (FCC) to enact the strongest net neutrality protections in US. history last year. They built the page BattleForTheNet.com, which was responsible for more than one-fourth of all the net neutrality comments received by the FCC during its feedback process, and were behind the Internet Slowdown protest.

The group also helped take the fight for net neutrality into the streets with creative protest campaigns like Occupy the FCC and the nationwide Internet Emergency protests.

Fight for the Future is best known for their role in the massive online protests against SOPA, the Stop Online Piracy Act, and continues to organize many of the largest protests in the history of the Internet. Over the summer, they organized the high profile Rock Against the TPP tour featuring many celebrities and well known musicians.
Internet Privacy, Net Neutrality, ISP Information Selling
share