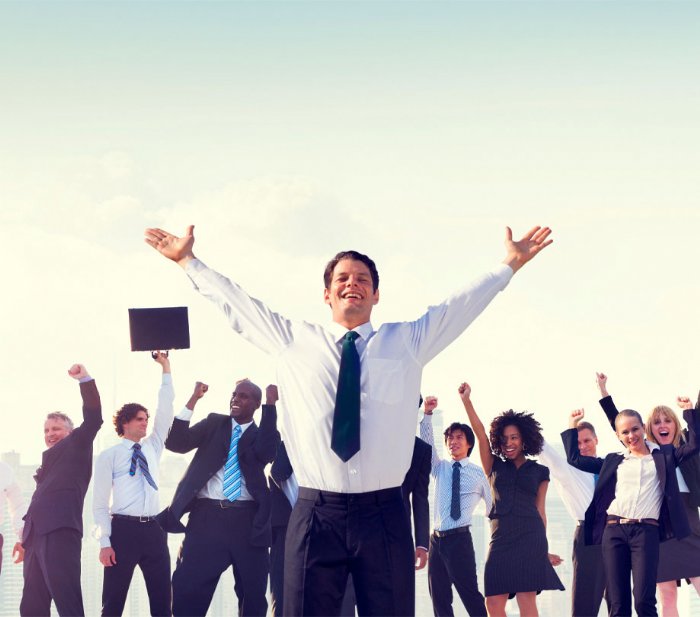 Over nine years, CircleCI has seen an 8000 percent increase in platform usage hitting one million users with services expanded to 128 countries.

CircleCI celebrates nine years and the addition of their 1 millionth user to the platform.

“When CircleCI started, CI/CD was a kind of niche, bleeding-edge practice. Now, we’re seeing the market accelerate like never before as companies prioritize automation and continuous delivery systems,” said Jim Rose, CircleCI CEO. “No matter what market you’re in, speed and quality are incredibly important. The ability to create change and put it into the hands of the customers as quickly as possible is key.”

CircleCI has grown alongside some of its longest-standing customers, including Spotify, Instacart, and Stitch Fix, as well as newer customers including NBC Universal, Citigroup, Aetna, and Unilever.

CircleCI has seen tremendous growth within the past 12 months, including: