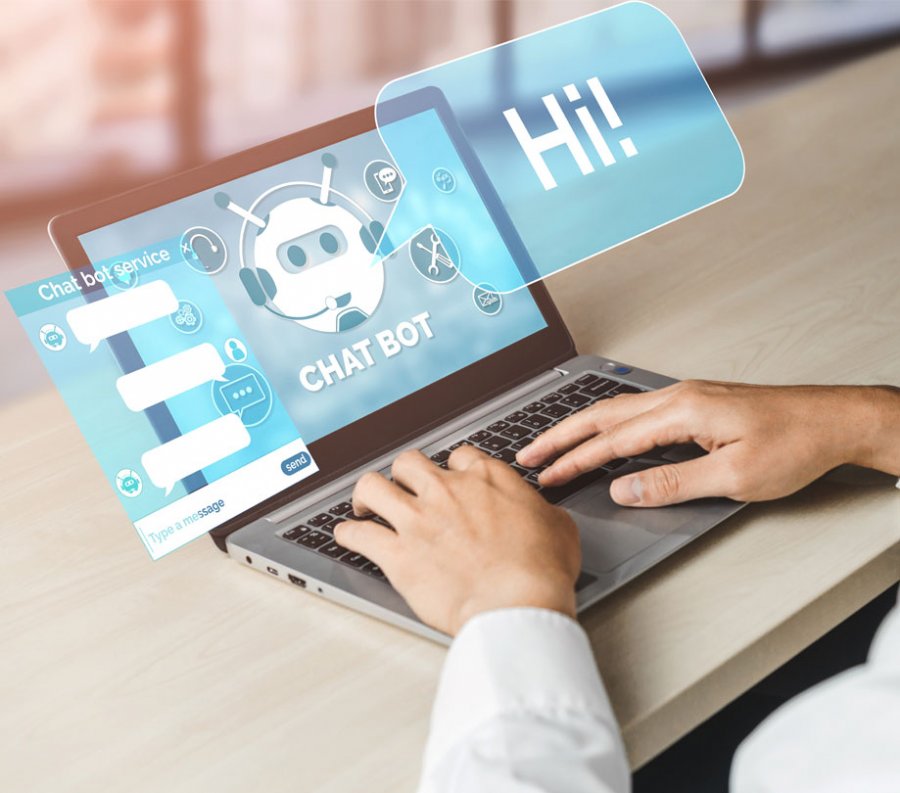 ChatGPT has gained over 1 million registered users in just 5 days, it became the fastest-growing tech platform ever. ChatGPT generates impressively detailed human-like written text and thoughtful prose, after being fed a text input prompt. In addition, ChatGPT also writes code. The Web3 community was intrigued, curious, and shocked by the power of this AI Chatbot.

Now #ChatGPT can write, scan and hack Smart Contracts, where do we go next? 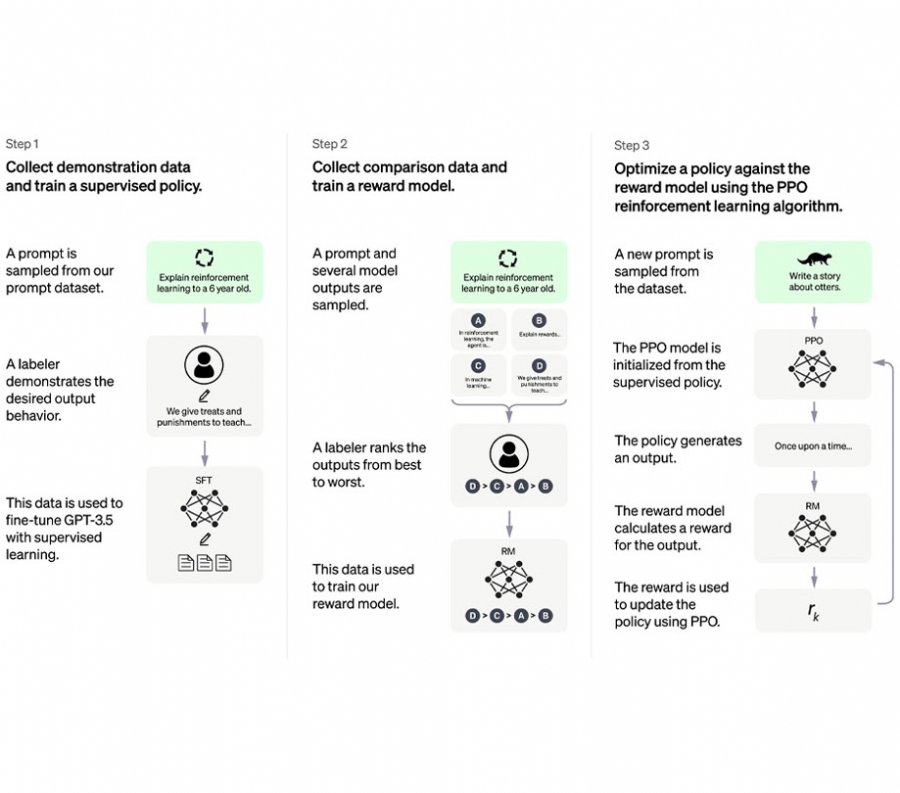 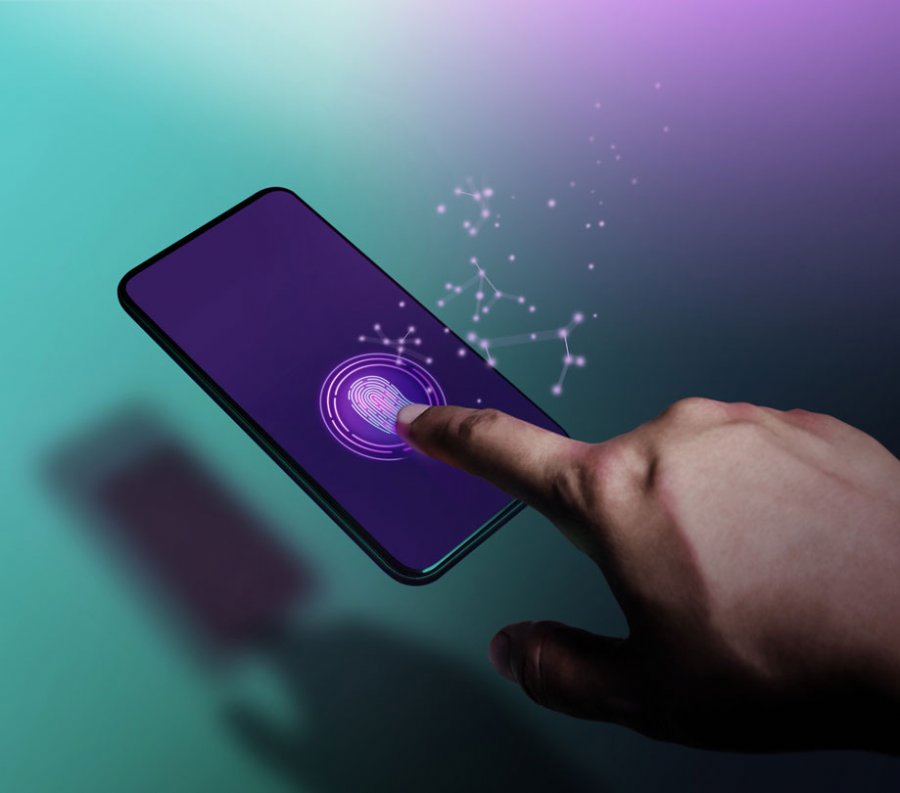 Code will be monitored for anomalies, code injections, and hacks

The attack position is to find bugs and errors in the AI, instead of the code itself

Security budgets will be reduced, cybersecurity teams will reduce in numbers

AI is not a human being. It will miss basic preconceptions, knowledge, and subtleties that only humans see. It is a tool that will improve vulnerabilities that are coded in error by humans. It will seriously improve the quality of coding in Smart Contracts. But we can never 100% trust its output