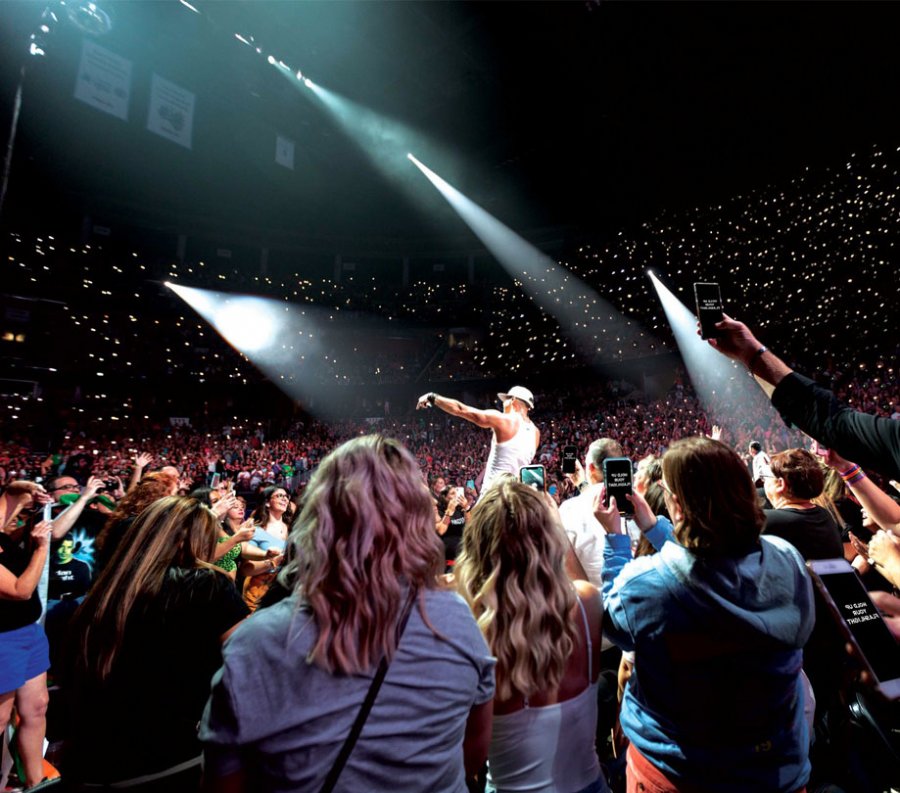 APPIX, a new audience engagement, and lighting effects tool, recently got the chance to prove their expertise at creating memorable moments on The Mixtape Tour with New Kids On The Block, which saw the iconic 80’s and 90’s act reuniting in large-scale venues throughout North America. The tour included 55 concerts and grossed $53.2 million while selling over 662,000 tickets.

New Kids On The Block founding member Donnie Wahlberg had this to say about APPIX: "Night after night, APPIX's innovation and creativity helped bring our Mixtape Tour production to the next level with stunning visuals and a genuinely effective fan engagement experience like no other! APPIX even made the concert more visually exciting and surprising for me and my bandmates on stage as well."

Their now launched in-venue smartphone app uses Bluetooth based transmission technology that operates without pairing and requires no cellular data or WiFi. Event organizers can engage audiences like never before with exclusive promotions, weather and emergency alerts, and custom content.

Event producers can even light up the phones of attendees throughout the venue to create a colorful and memorable moment that is harmonized with the show’s lighting and production. Before the event, fans are instructed to download the app via a ticketing email or on-site promotions at the venue.

They have also partnered with UFC to create a custom version of the APPIX app called UFC In Action. The app is available for fights in North America and provides users with fighter info, real-time stats, and more during the fight using the same Bluetooth broadcast technology that allows APPIX to light up arenas and stadiums. Those who download the app also receive exclusive incentives and benefits.

Another memorable moment for APPIX was celebrating the 100th anniversary of the LA Phil with a special concert at the Hollywood Bowl. At the show, which featured performances from Katy Perry, John Williams, and Kali Uchis and was hosted by Jaime Camil, attendees became an integral part of the concert when their cell phones lit up the iconic Hollywood Bowl with flashing colored screens.

APPIX is made up of talented producers and event strategists from across North America that have worked on thousands of successful projects. This includes assisting many of the world’s most famous names, brands, events, and institutions including U2, Oprah Winfrey, Google, Facebook, NFL, and BMW. 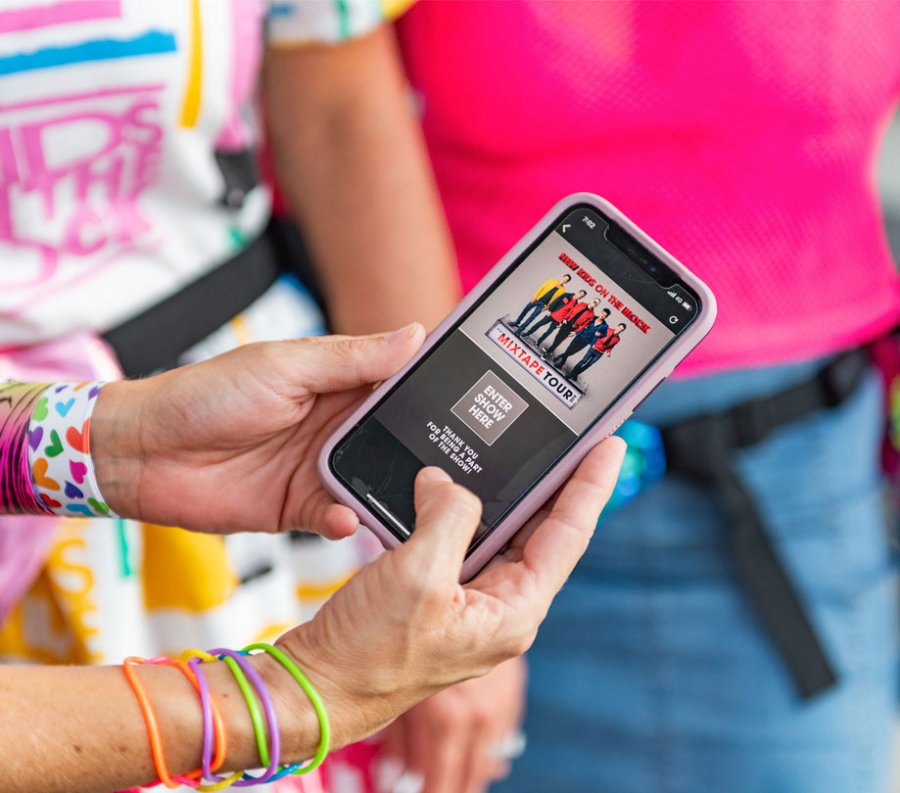