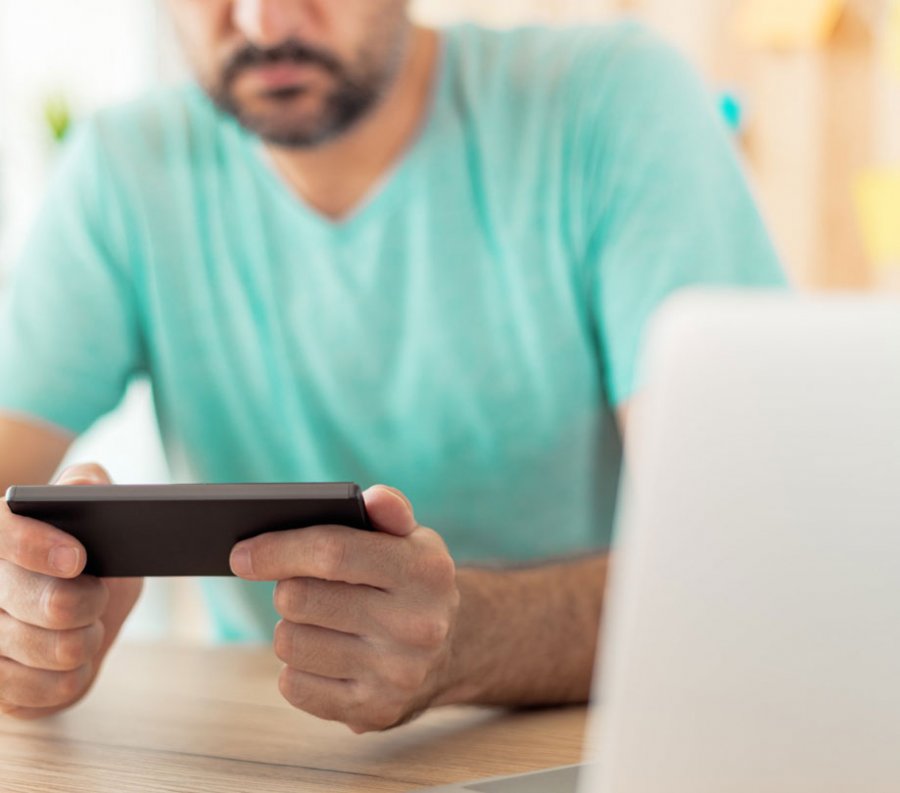 EA and Respawn Entertainment are pleased to announce a brand new event for Apex Legends Mobile. The Hyperbeat event launched with lots of hot new features to explore. In addition to the arrival of Legend Crypto, the Hyperbeat event also included a brand new ranked split, new events, a new Battle Pass, and updates to core systems.

Fans may already be familiar with Crypto, but for the uninitiated, he is a brilliant hacker and encryption expert who specializes in secrets. At the core of his abilities are his aerial drones, which have been redesigned for Apex Legends Mobile to follow Crypto and automatically track nearby enemies for periods of time. These drones spy on their opponents in the Apex Arena without being seen to discover their secrets. But Crypto has many secrets of his own…

In Apex Legends Mobile, Crypto has three key abilities including: 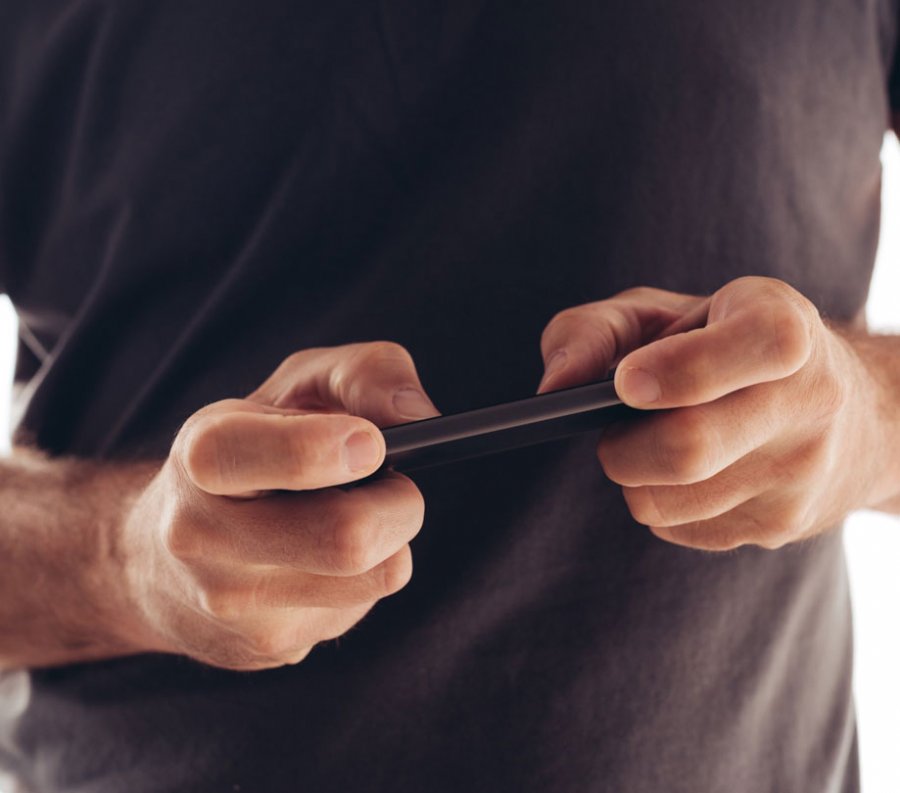 Crypto also features a set of unique Legend Perks, which include:

The Apex Legends Mobile Hyperbeat event includes some Kings Canyon updates, and a new town takeover in the Pythas Theater, where you will fight your way through Rhapsody’s POI-altering song to claim your reward! New VIP supply bins can also be found all across Kings Canyon which will allow you to collect your VIP pass and gain access to crates containing powerful gear.

With the release of Hyperbeat, Apex Legends Mobile is introducing a new ranked split as well as adding in additional Ranked Rewards. With that, the game is going to be resetting your rank like at the beginning of Distortion, similar to the reset that occurred at the beginning of the previous season. Additionally, new Ranked rewards will be available to the higher ranks.

In addition to all this great new content coming to Apex Legends Mobile, players can expect a host of improvements, and updates, all of which can be found in the patch notes: https://www.ea.com/games/apex-legends/apex-legends-mobile/news/hyperbeat-patch-notes

Apex Legends Mobile is a strategic battle royale game that features a unique twist on the Legendary character-based gameplay, best-in-class squad battles, and fast-paced combat that cemented the game’s place as one of the world’s top shooters, all in a mobile package.