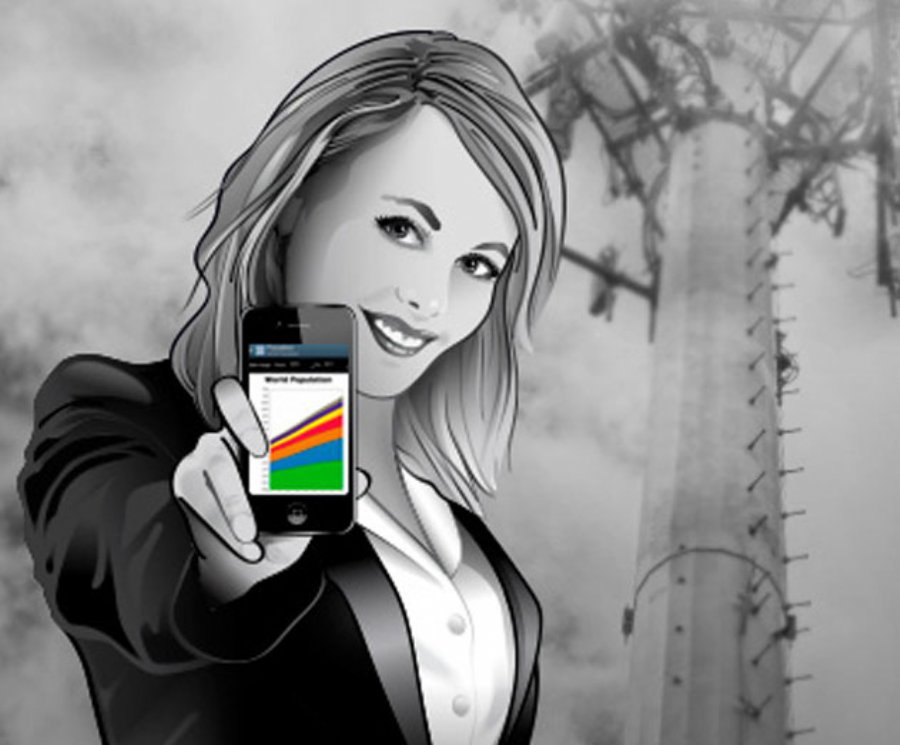 Other New Features in MobileTogether 2.0 include:

- Support for additional back end data formats including REST and SOAP Web services, JSON, and Firebird databases.
- New MobileTogether Server licensing option allows customers to purchase per-core licenses for MobileTogether Server, in addition to purchasing per-device licenses. This enables customers to select the server licensing option that is best suited for their app deployment scenario.
- Parallel processing of multiple solutions allows users to run more than one solution at a time, enabling them to switch back and forth between them as needed.
- Signature/sample drawing control adds support for in-app signatures and simple drawings.
- Windows 10 support
Supported platforms include Android, iOS, Windows 8, Windows 10, Windows Phone 8 and HTML-5 Browser Based Client.